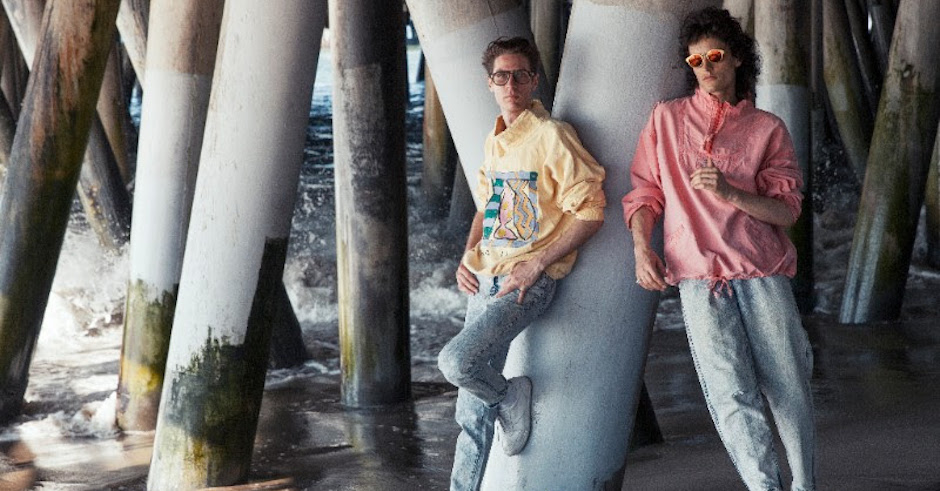 Tune. New Sounds for the Weekend: 6 May

These sounds are perfect for dressing up and stepping out. Tonight we’re excited to go and see RUFUS at Festival Hall in Melbourne. Put it this way, I’m listening to these songs while I’m transforming for the night’s activities. Have a great weekend!

Calvin Harris: This Is What You Came For feat. Rihanna

This is the heavyweight duo’s first collaboration since their 2011 #1 smash single, We Found Love, which sold over 10 million copies worldwide. No further words required, really.

Such great breathy disco brilliance, and the video is stunning. Beth’s new album ‘Kidsticks’, will be out on 27 May. The video was created by acclaimed photographer/director Tierney Gearon, and the song features Twin Shadow (who we love) on guitar.

KAYTRANADA‘s debut album 99.9% was released today. It’s one of the best albums of the year, with everything from disco, to rap to electro to funk.

LIDO is a Norwegian composer, producer and multi-instrumentalist. Crazy tears up Blackstreet’s Don’t Leave Me, with surprisingly solid results. This video’s great, and we can’t wait to see him live at Splendour In The Grass. Bring those lights, Lido!

Client Liaison: World of Our Love

Watch NGAIIRE‘s opulently dark new video for Diggin. Her sophomore album ‘BLASTOMA‘ will be out on 10 June via her own label ‘Maximilion Brown’.

Currently on the Groovin The Moo tour, and set to play Splendour in the Grass, Sydney-based Ngaiire continues to dominate with her unique brand of future soul. 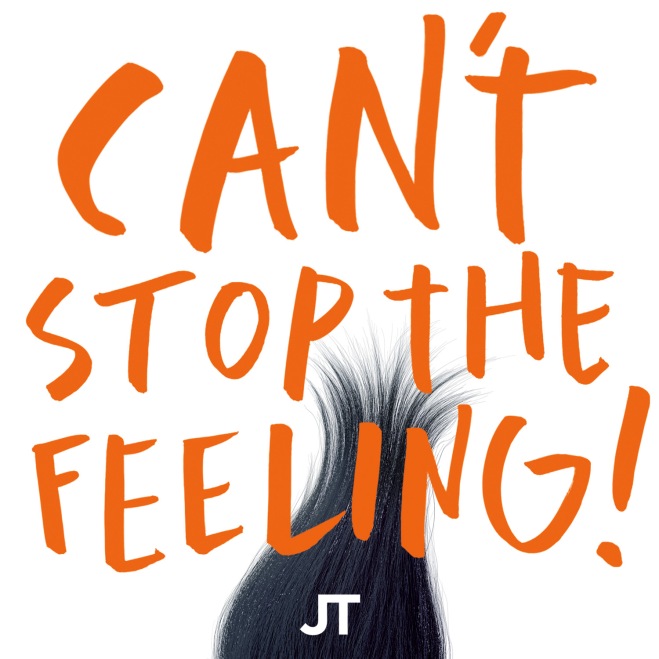 ‘Dark Necessities’ is the new single from the Red Hot Chili Peppers. Their 11th studio album, ‘The Getaway’, will be out on 17 June.

The RHCP will be on the music festival circuit around the world in the coming months, including headlining Lollapalooza in Chicago on 30 July.