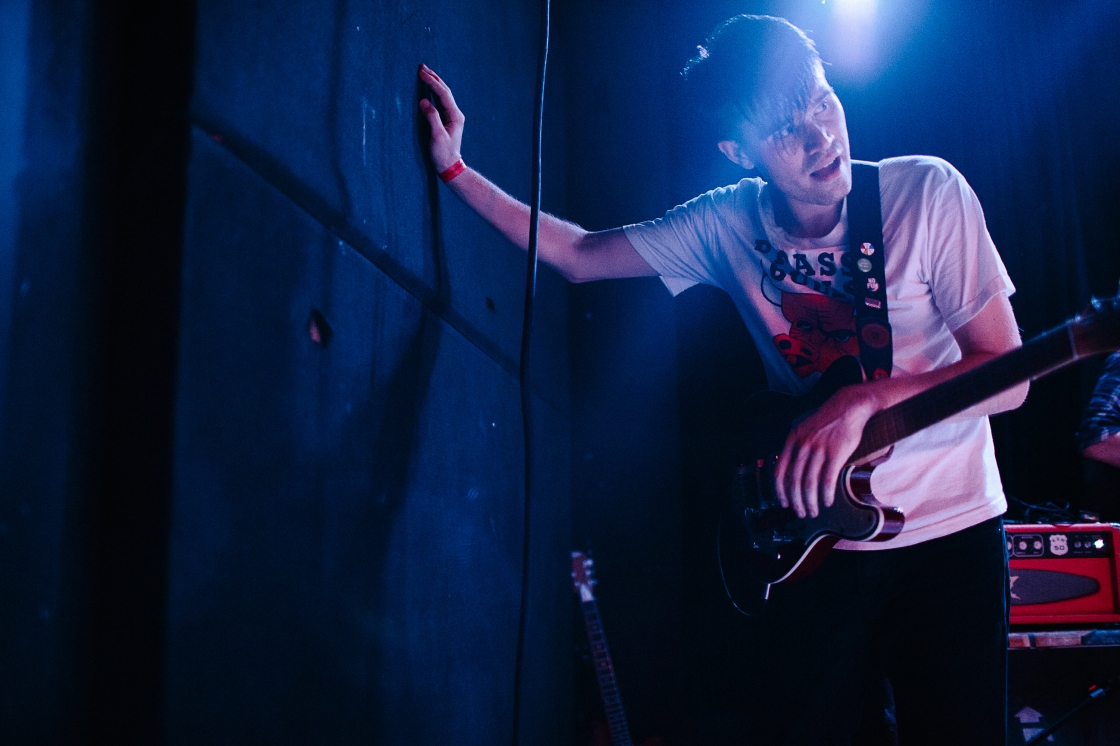 The Dream Is Over: PUP’s Australian Tour

“The Dream Is Over” – the words delivered by a doctor to PUP’s singer/guitarist Stefan Babcock when it was discovered his vocal chords had suffered pretty aggressive hemorrhaging. Given that the band had played over 450 shows two years, it was hardly surprising that it happened.

Asked about the tongue-in-cheek album title, Babcock said, “It’s a fuck you to that doctor who told me I may never sing again. It’s a fuck you directed at ourselves for every single moment we ever took for granted. And it’s a shotty reminder that shit happens and expectations change but we’re still doing what we wanna do. This is life. This is the fucking dream.”

‘…Shit happens and expectations change but we’re still doing what we wanna do. This is life. This is the fucking dream.’

Catch the the Toronto punk four-piece on their headline tour of Australia this October as   they prove to all  and themselves that the dream is in fact, far from over. Tickets are on sale now. See dates below.

PUP The Dream Is Over Tour