Here are our picks of the program, one for every day of the week;

01 Heaps Gay Reverie: a one night fever dream of decadence 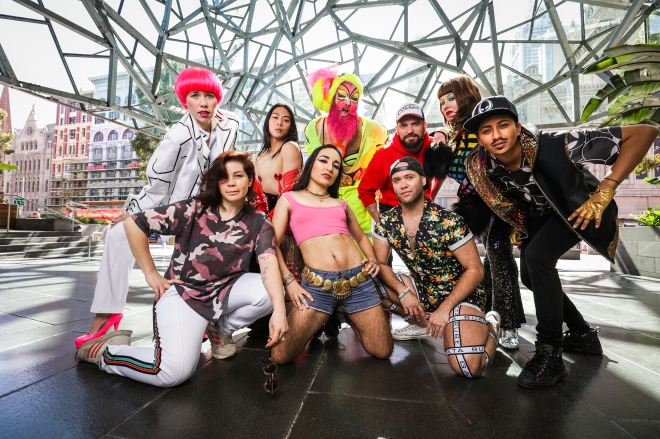 On opening night of Melbourne Music Week, the mind-altering celebration that is Heaps Gay Reverie: Opening Night will see you get lost within the walls of ACMI as the space comes to life like never before. Brimming with art of visual delight, awe inspiring performances and queer music across two stages until the early hours. 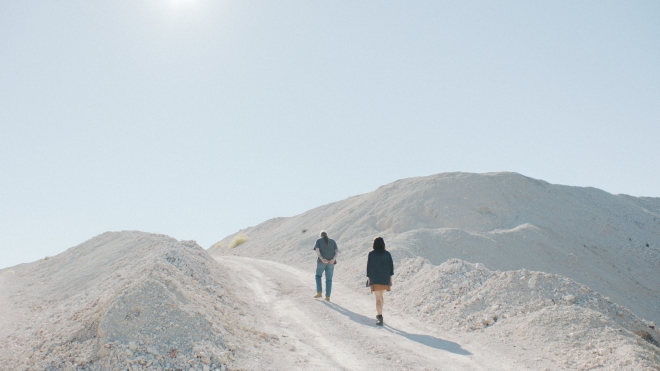 This very special screening of Alena Lodkina’s debut feature film will be presented with a live score by Mikey Young (Total Control, Eddy Current Suppression Ring) along with friends from Terry, Snake and Friends and Total Control. 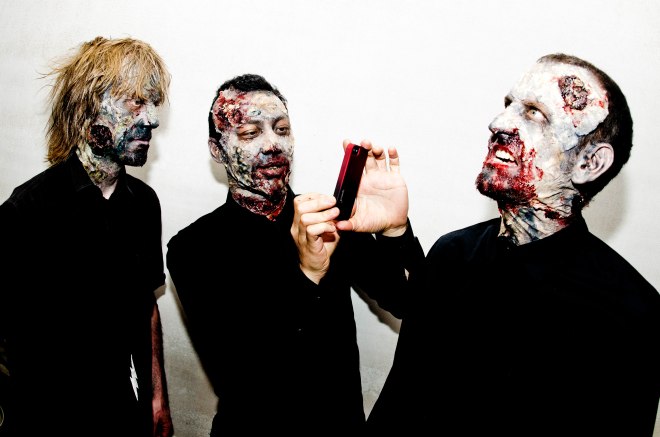 Civic Sounds presents an eclectic range of artists deep in the heart of Melbourne’s rock n roll underbelly. This all-day laneway party sprawled across multiple venues with the main stage in the iconic AC/DC Lane will play host to bands and DJs playing from midday until late. 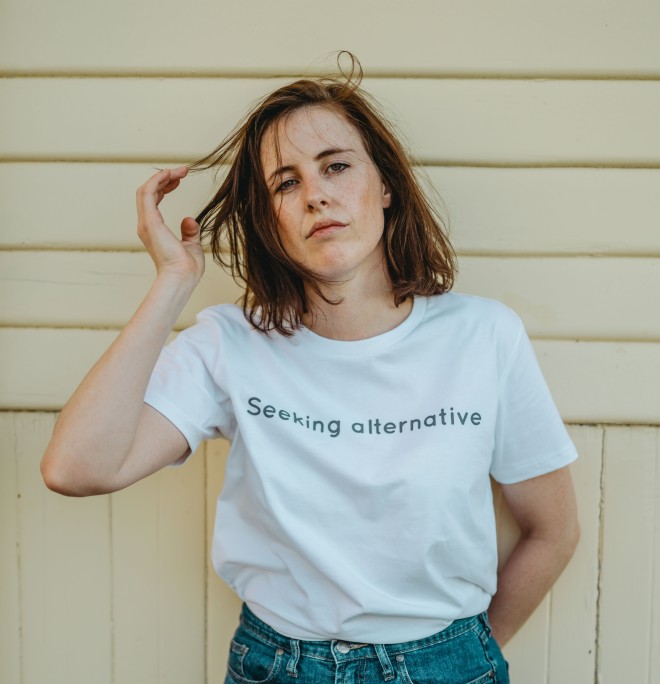 An evening showcasing the talents of three of Melbourne’s most promising independent artists who have all enjoyed huge exposure in 2018 – Ainslie Wills, Gretta Ray and Garb Wire fave Angie McMahon.

All three artists will perform their new releases, which often unpack complex emotional feels with music that is distinct and sometimes heartbreakingly delivered.

5% of proceeds will be donated to charity in loving memory of Scott Hutchison (Frightened Rabbit). 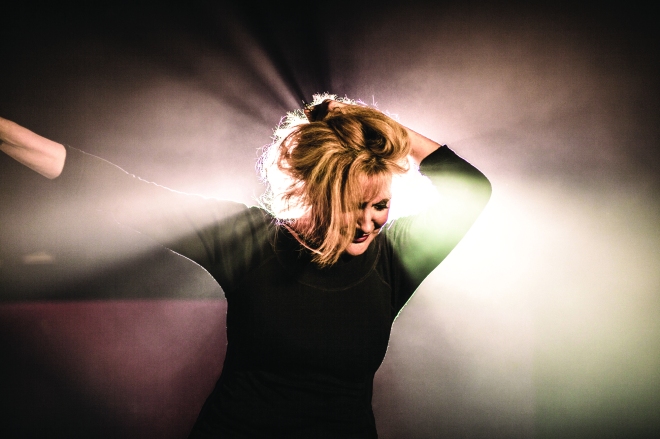 Any Bad Girls Disco must have the likes of Renee Geyer involved. ACMI will be transformed into a glitter-soaked underground discotheque for one night only on Tuesday at Melbourne Music Week. Live acts and DJs will take the audience on a journey through four decades of dance music, headlined by ARIA Hall of Fame inductee Renée Geyer with support from Kylie Auldist, DJ JNETT and Chelsea Wilson.

Foreign Brothers will be bumping in a roller skating rink at ACMI. Think spinning mirror balls, dance floor, big tunes and even bigger hair, as Melbourne’s dance culture from 1975 – 2018 is celebrated with sequins and strobes.

It’s quite a thing to be proud of where you live, which in our case happens to be known as the live music capital of the world. NOW SOUND is the film to prove it.

The NOW SOUND documentary is about listening that dives deep into the contemporary Australian music landscape. It explores the climate in our vast, dynamic and most passionate music community between 2016 – 2018, with the challenges that constantly threaten to undermine Melbourne’s iconic music culture that ultimately revives and sustains itself, because of people like us. The film is directed by Tobias Willis and produced by music journalist Marcus Rimondini. Free event. 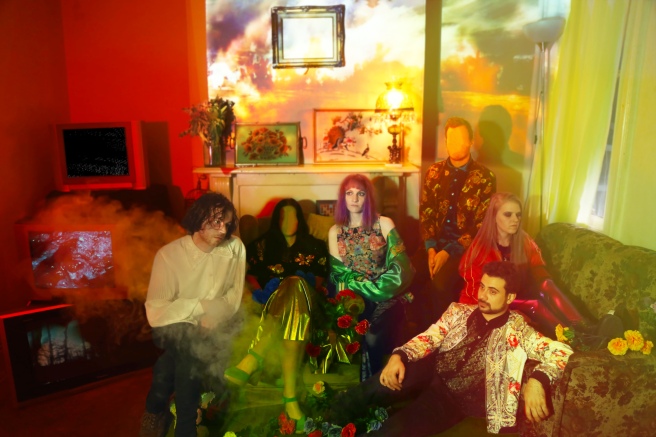 ‘Want It to End’ is a twenty minute immersive, multi-sensory experience which only two people experience at a time. As Fierce Mild performs live, the participant becomes part of a virtual reality film in which they are guided by a mysterious man through a virtual dystopian rural Australian landscape. Engaging all senses including touch, taste and smell, Fierce Mild will fully submerge you in this world of Stephanie Peter’s encapsulating cinematic vision.

This event is part of MMW’s Self-Made series, which showcases and supports original, innovative music events by Melbourne’s emerging producers. 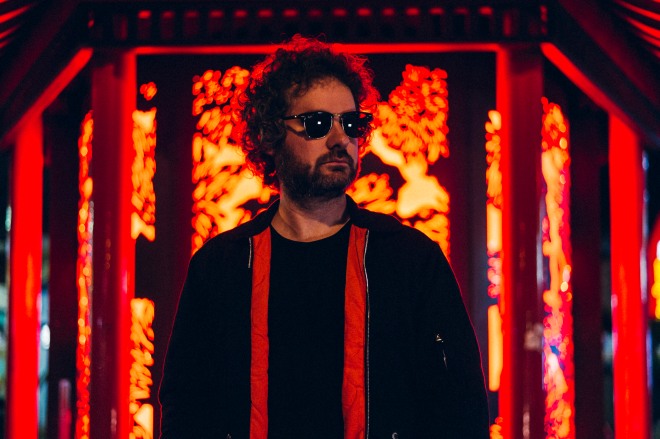 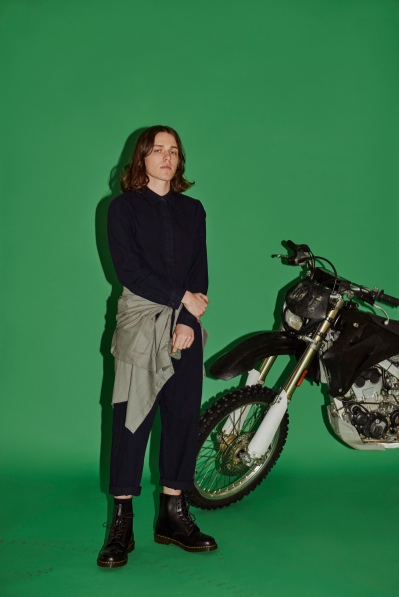 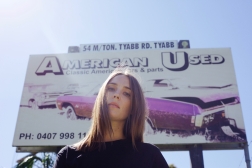 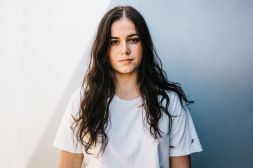 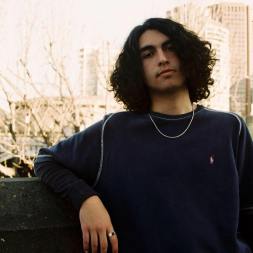 Celebrate the 30th birthday of this Victorian youth music organisation that everyone grew up with. Featuring Allday + Ali Barter + Ruby Fields + KIAN + Guests.

To celebrate their 30th year, The Push is bringing back Victoria’s longest running all-ages event, Push Over on Saturday 24 November.Throwing a free party next to the MMW Hub at Fed Square, the event will featuring live performances from Allday, Ali Barter, Ruby Fields and Kian plus special guests from Jebediah, Spiderbait and Something for Kate, promising a ripper birthday party for those of us who grew up over the past 30 years (or who remain eternally youthful).