On the line: Happyman Jackson Carroll stops by

Jackson Carroll looks forward to the next few months on the road. The artist describes his latest song ‘Happyman’ as ‘more… a song about hope than happiness. It’s about trying to get to a happy place, to become a happy person. It’s more about desire and looking for desire in your immediate surroundings, looking for desire in other people.’ But first he must get some uni work under control. 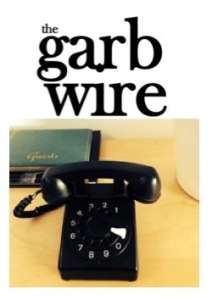 Family business. Drink the grapes, tend the grapes @pembrokewine 🍇
🏠🚣‍♂️🎣⛵️⛱
Oh love, the kindness you have shown us 💕
♥️♥️
More grateful for this natural beauty than usual.
A solid start keeps the mince pies away.