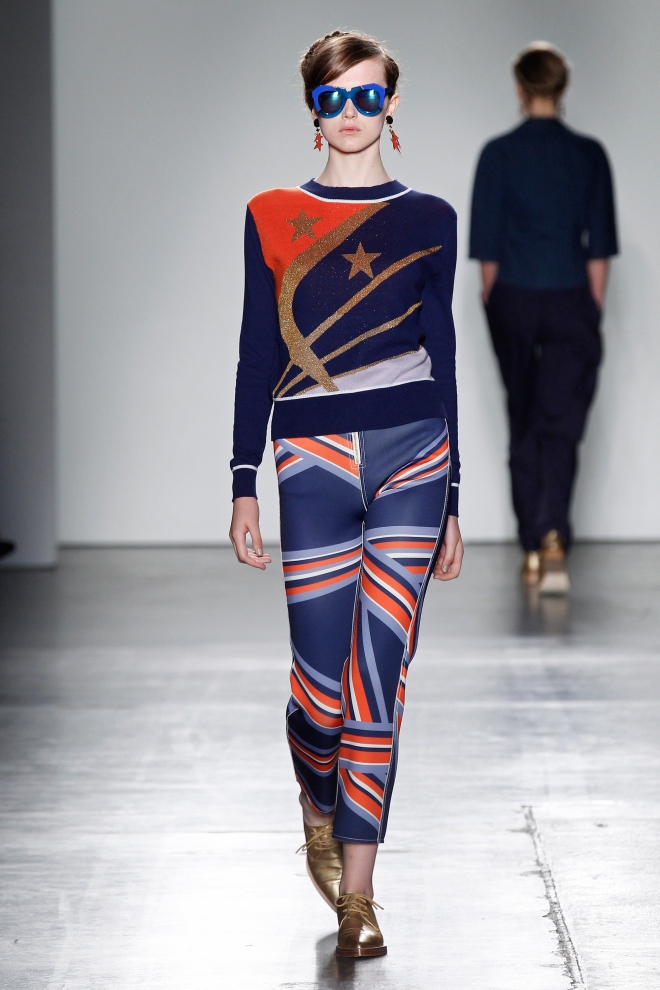 To this day, few outsiders have seen Star City with their own eyes…

Karen Walker’s SS16 collection is an exploration of folk-meets-utility-meets-glam, taking insiration by life in the Soviet Union’s secret training base – Zvedzny Gorodok, or Star City.

The “closed military townlet No. 1”, in woodlands just north of Moscow, is unmarked on the world map. During its peak, Star City was home to a community of some 6,500 cosmonauts, space engineers and government officials.

It was from Star City that the first satellite, the first living creature (Laika the dog) and the first man (Yuri Gargarin) were all launched into space. In 1963 Star City achieved another first when 26-year-old Valentina Tereshkova, a textile mill operator and amateur parachutist, became the first woman to go into space.

Star City’s juxtaposition of traditional Russian folksiness and highly advanced space technology – the sense of heroism that was at its very heart and the glamour that it effused, inspired the collection.

Russian constructivist stripe and star prints suggest proud propaganda. Gold lambskin creates glam party outfits for the “stars” of Star City, alongside scarf dresses made for a night at a secret Soviet disco.

See the entire collection below: 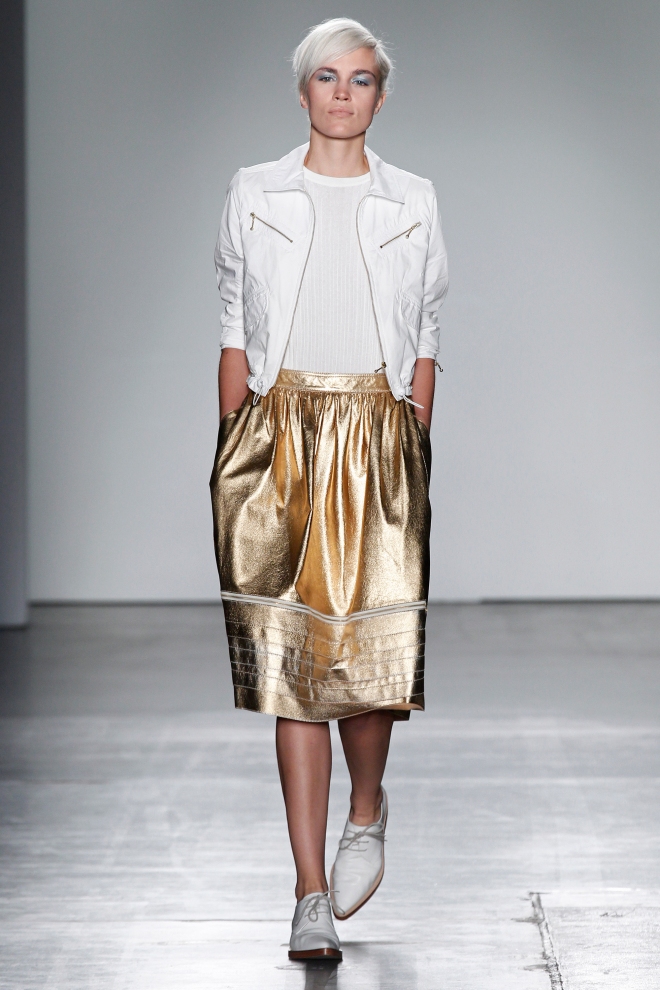 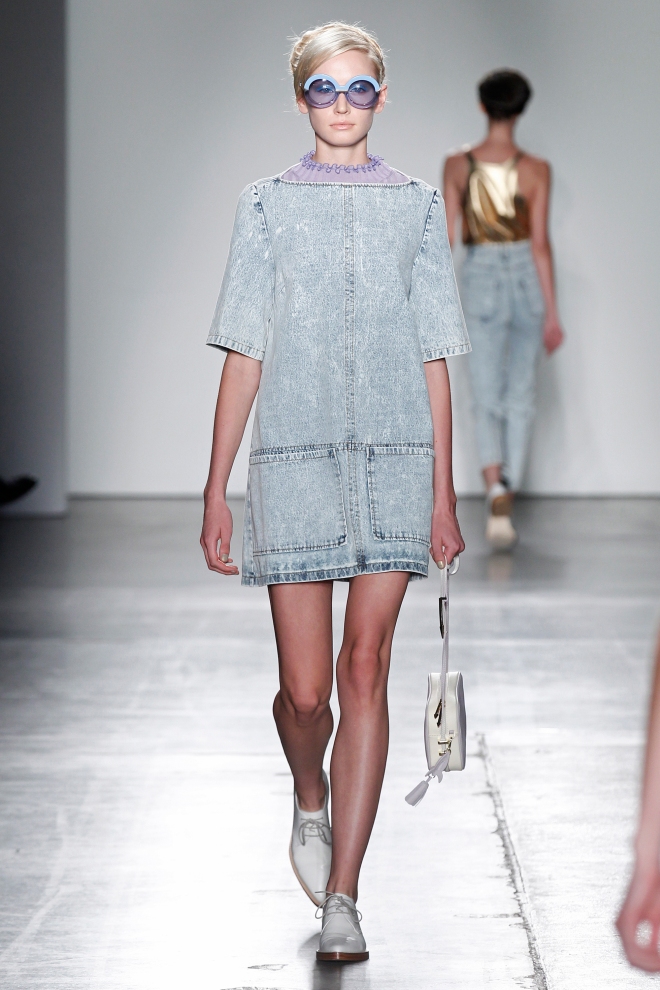 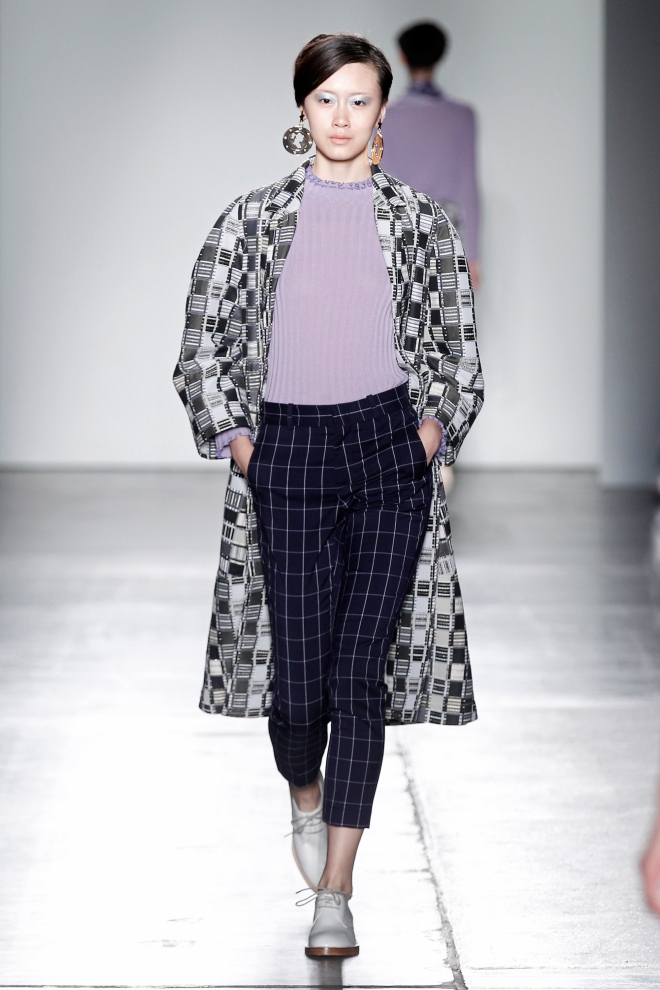 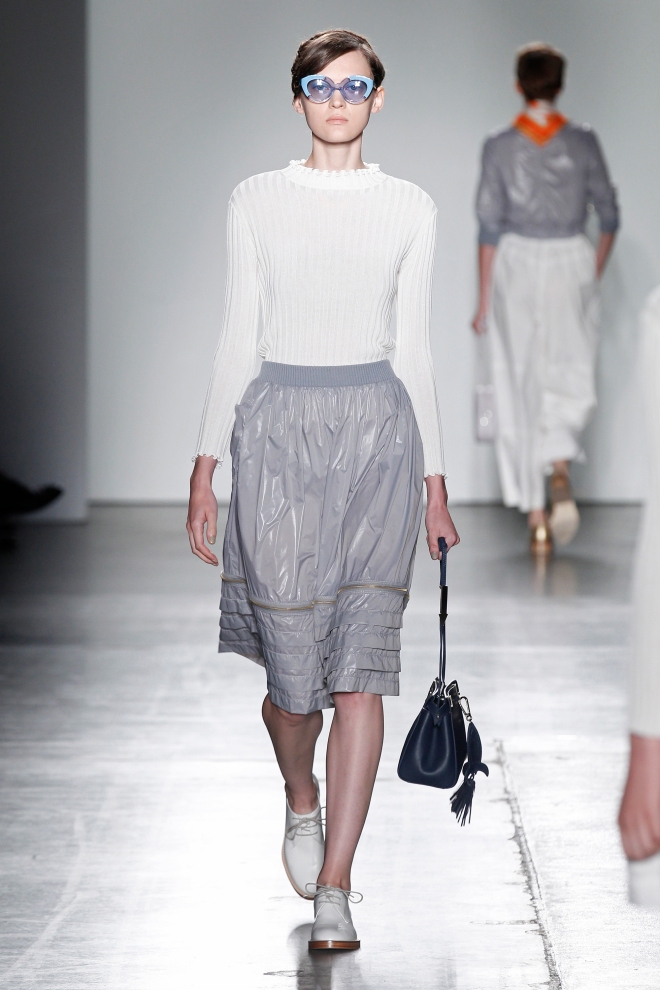 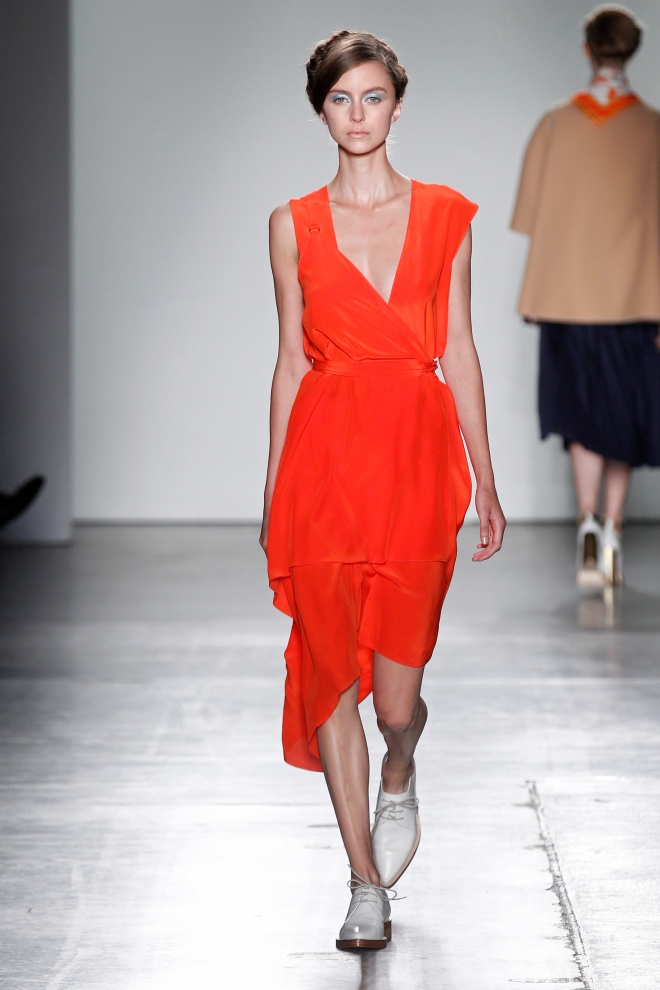 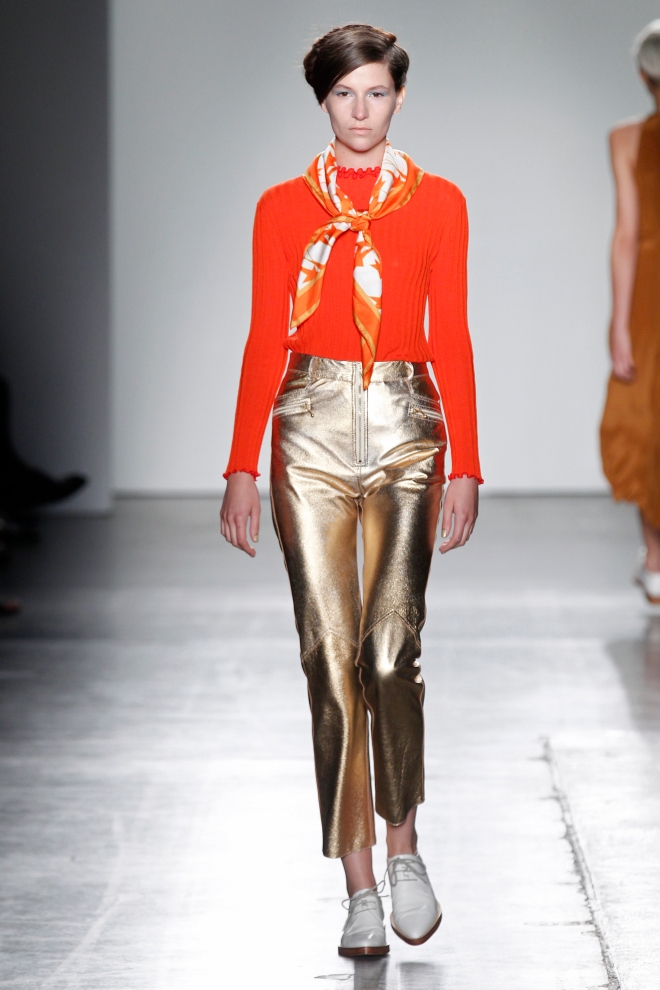 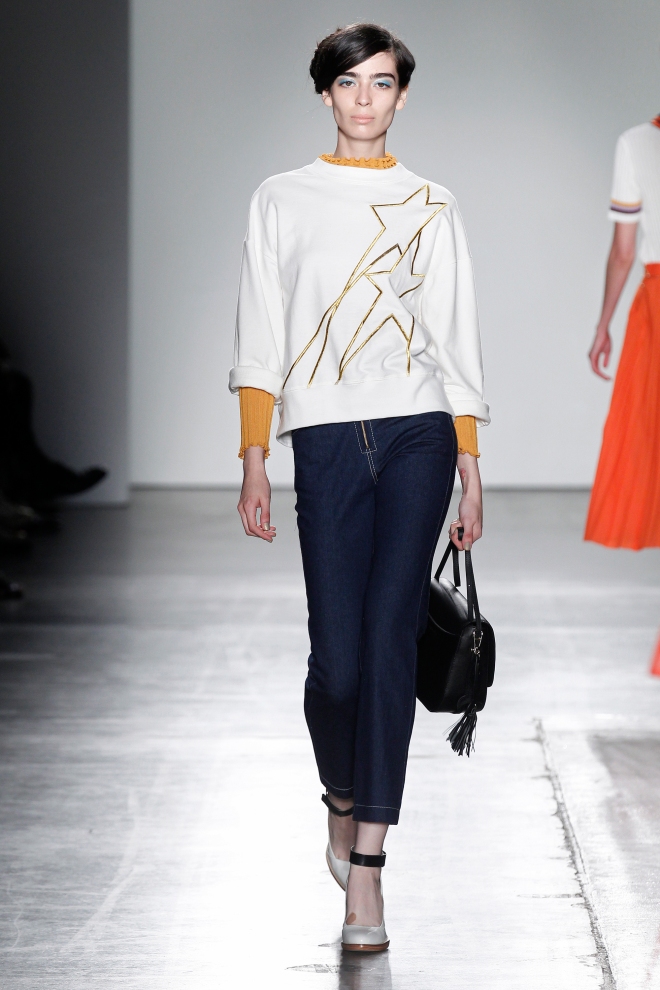 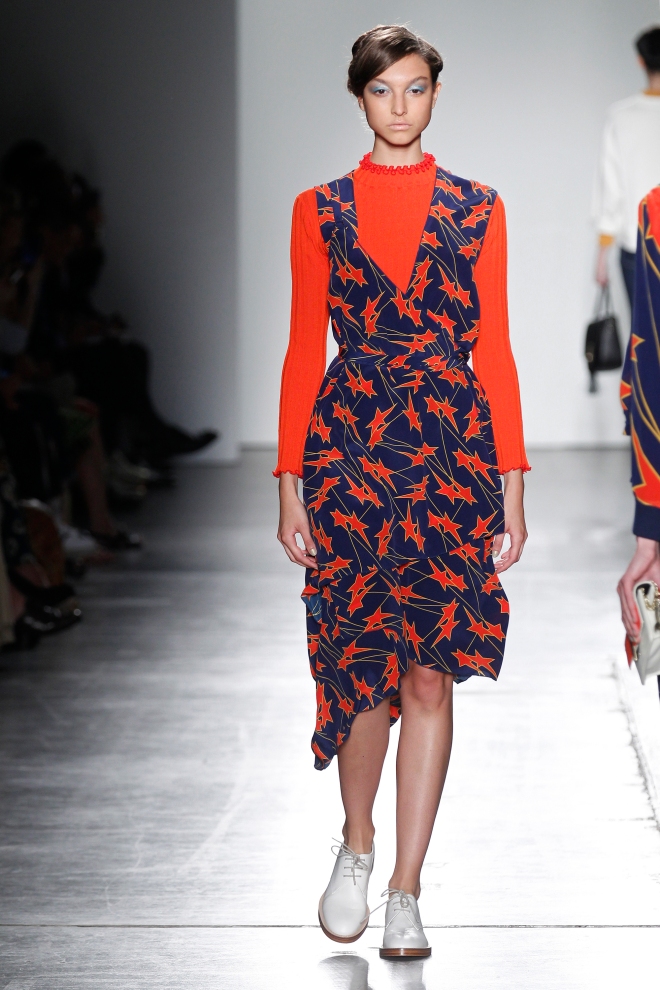 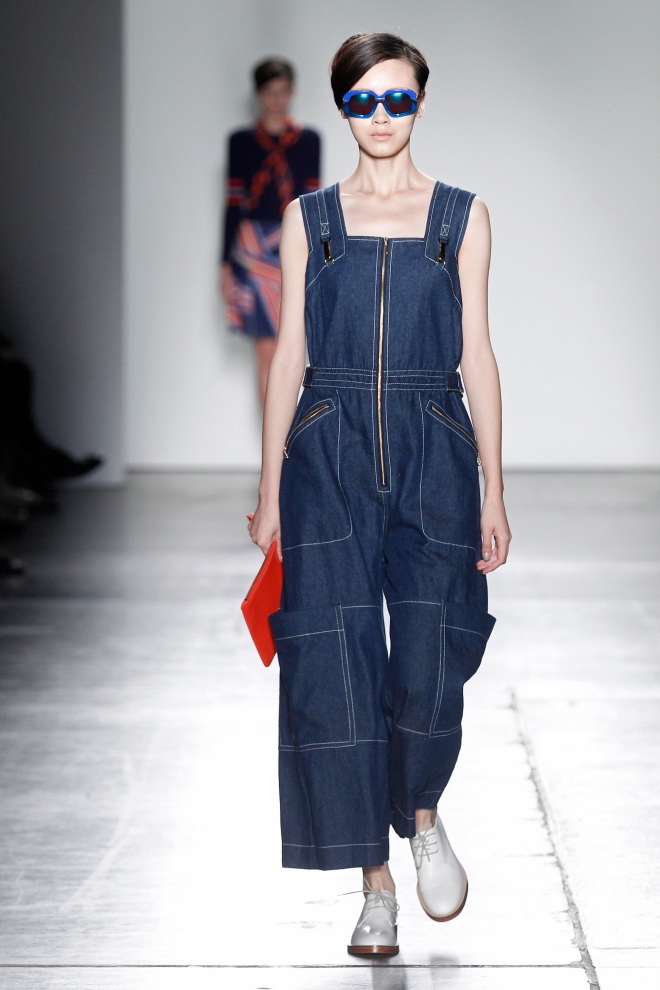 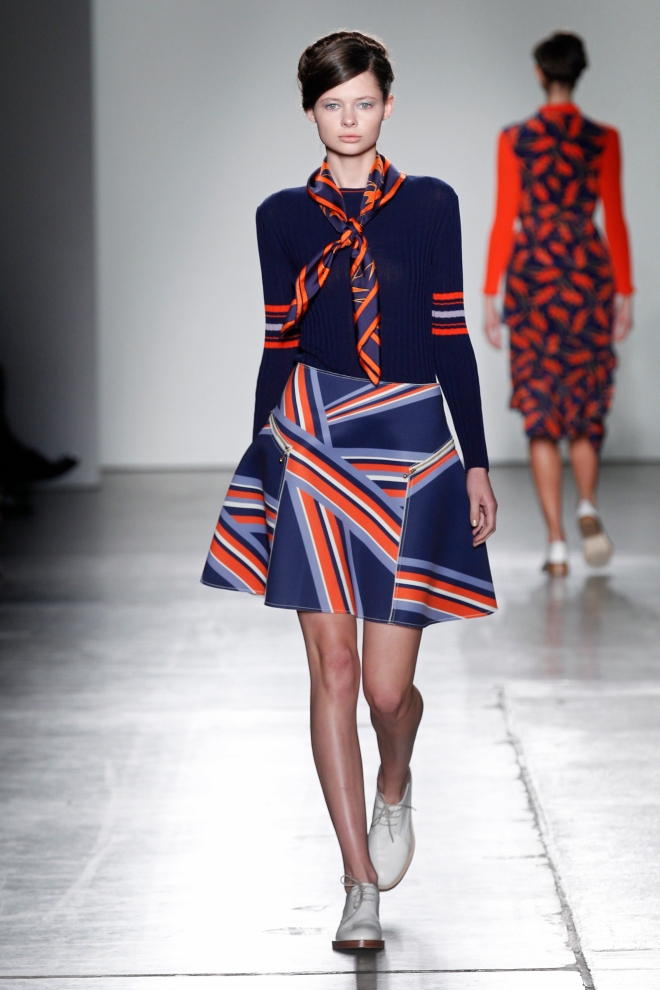 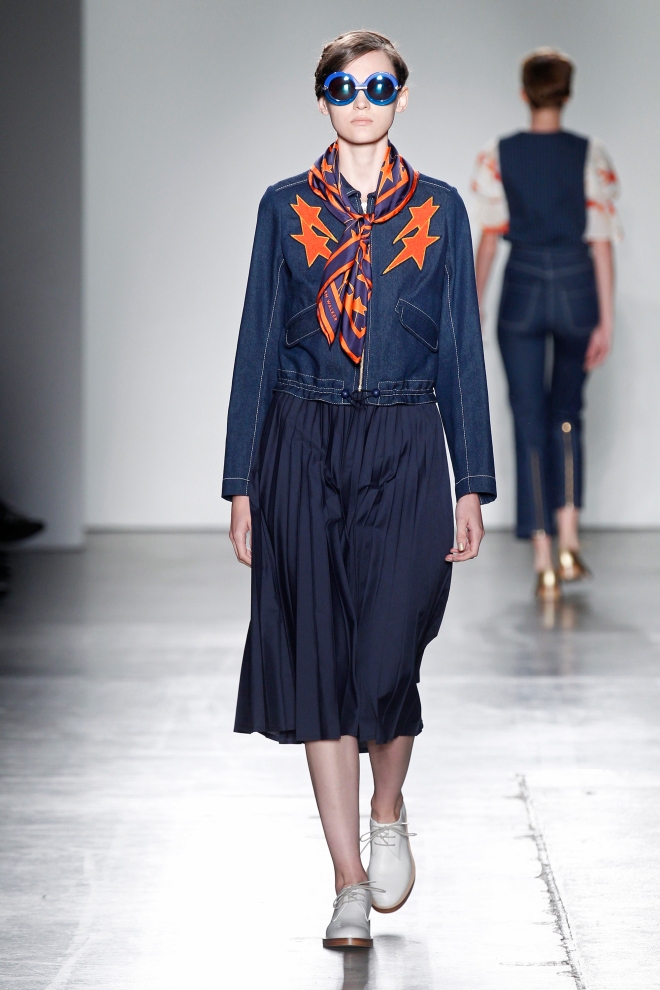