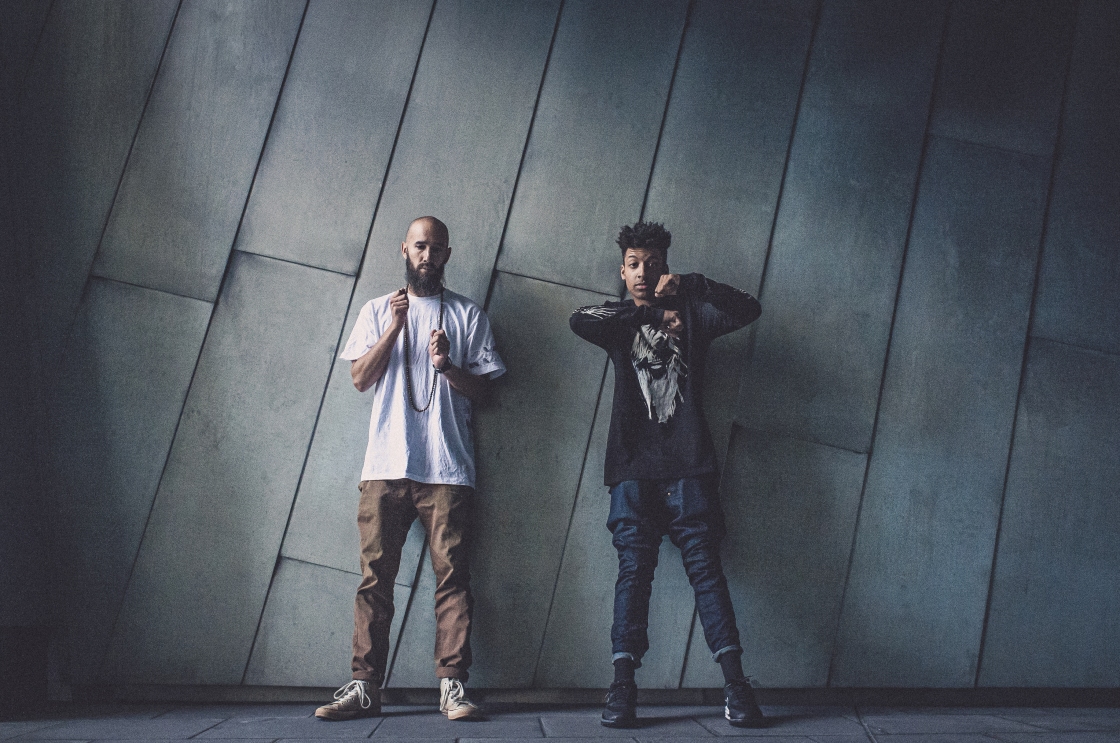 The Age Music Victoria Awards celebrate 11 years this November, with a huge line up of Victoria’s biggest names set the perform live during Melbourne Music Week at 170 Russell on 16 November.

Once the Awards formalities are completed earlier in the evening, one large After Party co-presented by Triple R 102.7FM and PBS 106.7FM will open to the general public from 8.30pm.

In keeping with tradition, members of the RockWiz Band will reform as The EG AllStars, and be joined on stage by special guests Paul Dempsey, Gareth Liddiard, Kylie Auldist, REMI, Pierce Brothers, Alex Lahey, Gawurra and Freya Josephine Hollick, performing their best songs of the year.

Each year, a carefully selected panel of industry experts select the nominees for the Awards in categories that sweep across genres, venues and festivals.

In 2016, Music Victoria and The Age welcome iconic community broadcaster Triple R 102.7FM into The Age Music Victoria Hall of Fame. Celebrating their 40thbirthday, Triple R has shaped and inspired the culture of Melbourne since 1976, housing over 60 diverse programs with over 440,000 listeners every week.

plus The EG All Stars joined by guest singers

Emily in Paris meet Caroline in Carlton. @carolinemaccallum @peter.haig.96
Noosa business suit. Complete with @lornamurray_ thinking cap. Finally got one.☀️🫶🏼
🤍
These orchids from a recent job will see out their last days at my bedside. Hello beauty.
Try to see yourself in the work you put out to the world. It’s a great taste tester for me, anyway. #mirrormirror
Together at last @flamingo_estate @takeasecondofme 🍅 🕯
This is fine. #sundayservice
The stage is set for some light kitchen dancing today, complete with a Moroccan feast and some big names to help me celebrate.