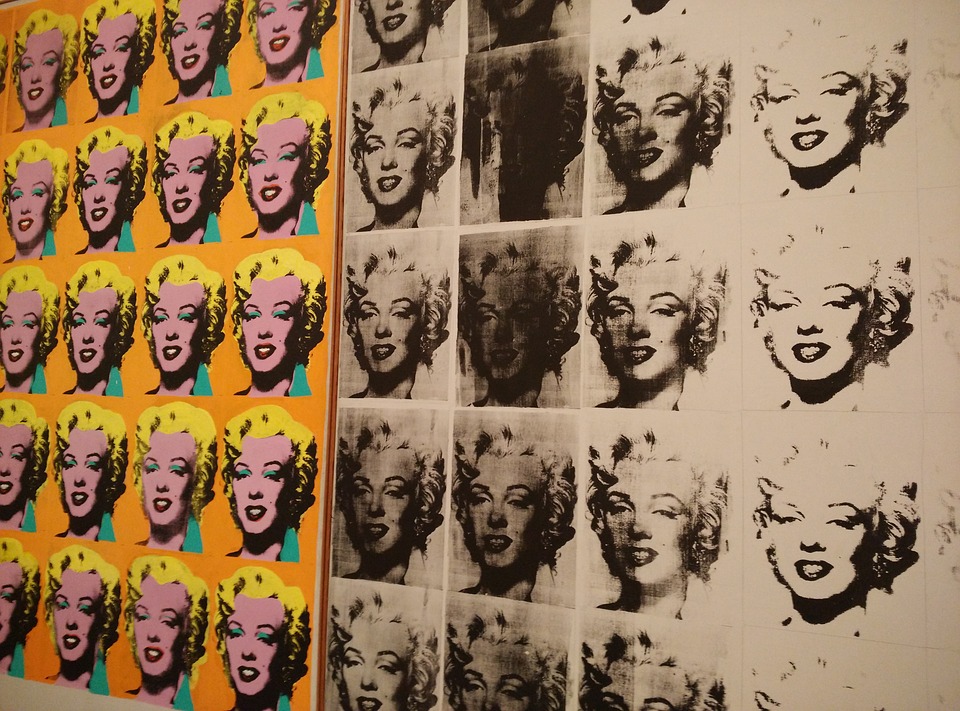 The Fashion Legacy of Marilyn Monroe

Marilyn Monroe may be considered as one of the most iconic sex symbols in recorded history, but she was much more than just a pin-up model that could act and carry a tune. Her style from head-to-toe was controversial and pushed boundaries in a time of repressed sexuality.

In an era when Peter Pan collars and midi skirts flourished, she stepped out into the spotlight in plunging necklines and body-conscious silhouettes. Forever commemorated as a leader in the fashion industry, she inspires to bring out the trendsetter in all of us.

From her one-piece swimsuits to her baseball uniform that included heels, Monroe was never afraid to hold her personal taste back, despite what was accepted as the societal norms. Her timeless looks, like the hot pink gown from Gentlemen Prefer Blondes and the ever-so-memorable gold pleated halter dress, but just as Hello! Magazine has reiterated, the most famous of all her dresses has to be the white pleated halter from The Seven Year Itch. Other than her classic looks, she was also hailed as a fashion visionary. According to Arts and Collections, she wore designer labels before they became household names, carrying Louis Vuitton bags and debuting creations from Emilio Pucci and Lanvin. Her eye for fashion was impeccable, demonstrating that her knowledge in fashion was much deeper than her low cut dresses and body-hugging ensembles. 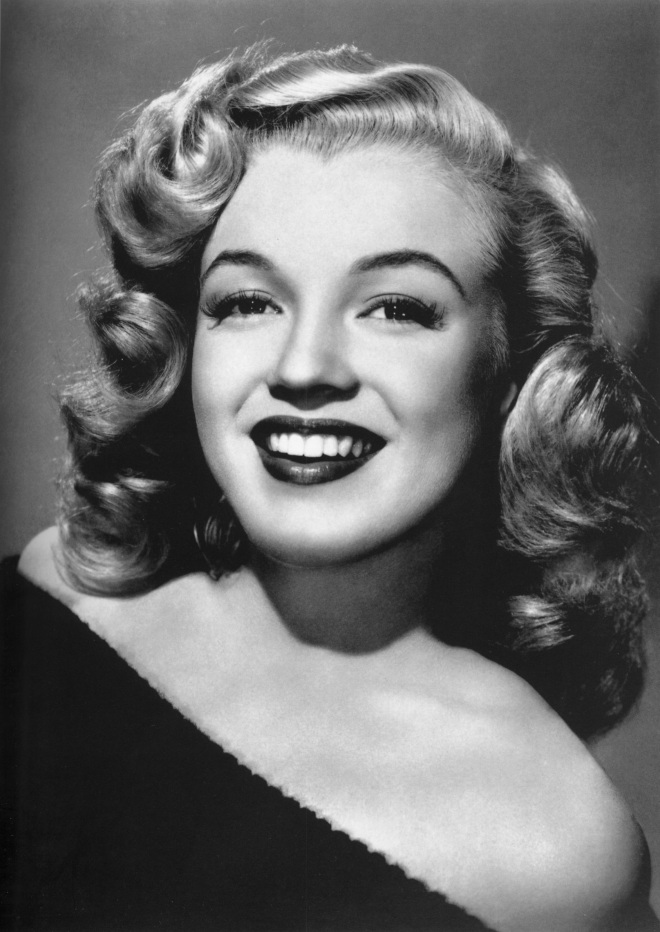 Decades later, Monroe remains an influential style figure. One of the most recent tributes to her was a photo shoot last month, which featured 21-year-old actress and singer Dove Cameron who brought out her inner Marilyn Monroe for a spread in Galore Magazine.

The photos accompanied an interview with the former Disney star, discussing her upcoming album, which she started working on shortly after the release of her EP with her then-boyfriend. They were known as The Girl and the Dreamcatcher, according to an interview on The Scene. It’s unknown whether her new music will also channel the ‘50s pop culture legend stylistically, but you can’t deny that Dove bares a striking resemblance to the late Monroe, sporting the same short voluminous curls and red lipstick. She proves that even almost 55 years after her passing, she continues to be an inspiration for today’s generation of young women.

It’s Marilyn Monroe that we can attribute to today’s most popular fashion and beauty trends, such as bodycons and bold lipsticks. It’s her that we can thank for body positivity, celebrating our sexual attractiveness without being shamed for it, embracing our curves instead being bogged down by them. She was much more than just a sex symbol, and we owe it to her to be more courageous in our own wardrobe choices.