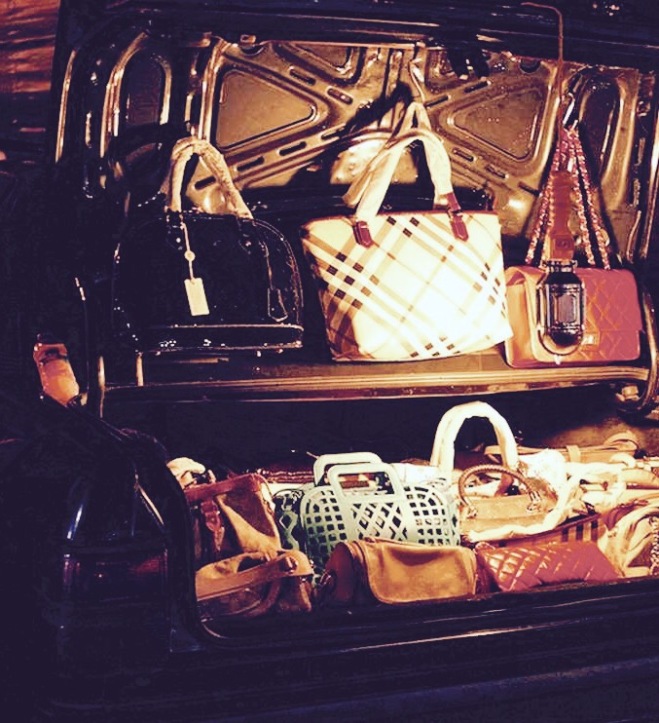 Must Watch: The Fake Trade

Released in 2008, this documentary provides a startling look at consumerism gone wild – our obsession with designer brands, and the thriving counterfeit industry that arose in China after some of the world’s iconic brands chose to move production there.

From fake sports clothing & shoes, designer handbags, gadgetry, fake eggs (!), to counterfeit pharmaceuticals, this documentary will make you reconsider everything you’ve ever known about shopping, the medicines you put into your body, and the poor souls who laboured for hours to make fake stuff to be shipped out to the world, with very real consequences.

Watch it in full, here:

Like a scene from an old film.
The dawn opener.
A last minute inclusion at Tuesday’s dinner table. So good! 4.99 stars.
Treated myself to a table for one, last stop yesterday while Hector did capoiera. Cheers to the weekend, I say. 🌚 🌝
Wild for Saturday night meetings. 🐅
The Trash Magic exhibition launches this Thursday night at Campbell Arcade. Join us for a drink 7-9pm. #dirtydozen #trashmagic #creativespaces #melbourne
🌊
I work...