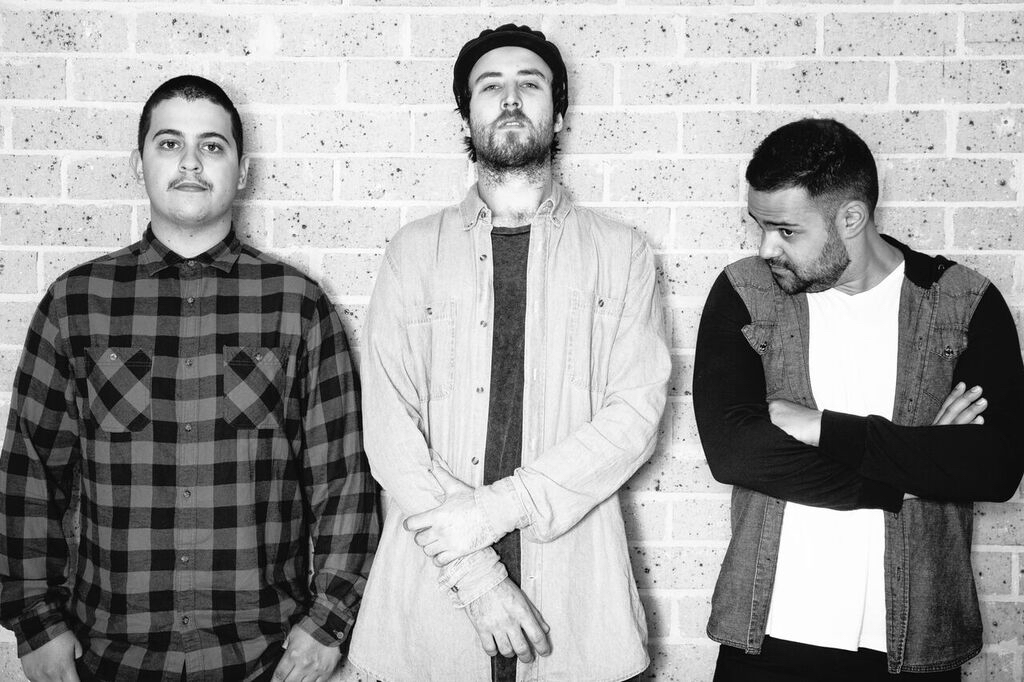 Lately I’ve spent so much time consumed with fashion, that it may have come across like I’d forgotten about  music. But, it’s always about the music. Sometimes when we walk the streets, we can hear the Bee Gees with each step, or is that just me? Anyway, at times when I have been cast aside in the cut-throat world of fashion, it’s welcome relief to find an inbox full of new music to get lost in.

SAFIA returns (to our delight) with their latest single, Make Them Wheels Roll. The single follows on from Embracing Me, one of Triple J’s most played tracks in 2015. Soon SAFIA will join rural festival tour Groovin the Moo, and play their own limited run of headline shows in May for the ‘M.T.W.R. Tour’.
The ‘M.T.W.R. Tour’ will see SAFIA performing at creative, non-traditional venues, offering fans a unique and exclusive experience. These will be one-off shows in each city, with no additional dates added.
Groovin The Moo Tour Dates
Tickets on sale NOW
SAFIA ‘M.T.W.R Tour’ Dates
Tickets on sale NOW

Ivy: Leave Your Man at Home

Three piece band Ivy (pictured at top) are from the Central Coast of NSW. Brothers Steve and Benny Pokrajac make up the rhythm section, while Kane Brown is let loose screeching tones of raucous blues.

Soaked with a soul drenched swagger, Ivy has spent the last 5 years refining their sound by playing hundreds of live shows around their home town, as well as recently playing the Mountain Sounds Festival and supporting Australian rock royalty You Am I and British India. They’ve also recorded a 3-track EP with producer Ryan Hazell (The Fumes, Green Buzzard, The Snowdroppers).

Chris Cohen‘s sophomore album As If Apart will be released on 6 May. Torrey Pine is the first song to be released from the new material.

His sound is described as ‘soft psych garden of unearthly alter-pop earworms and studio-sonic delights’ and listening to Torrey Pine, it’s easy to appreciate this, and want to hear more.

The video for Separate Lives was made entirely by the band and filmed during their first west coast tour, and it gives insight into HÆLOS’ Lotti Benardout, Arthur Delaney and Dom Goldsmith’s lives on the road.

As described by the band,

‘Separate Lives was one of the last songs we wrote for the record. We wanted it to be a nod towards some of our more gospel and Delta blues influences. It’s a reflection on the moment when you are choosing between staying or leaving and the underlying love that keeps you there. We liked that, it was simple and human and something we could all share experience in.’

The debut album Full Circle is out on 18 March.

Brisbane-based producer UV Boi has shared his latest single Show You ft. MTNS, the second cut off debut EP「L-UV」, out on March 18. In support of his debut EP, UV Boi will be embarking on a national tour this April, accompanied by special guests Collarbones, Gill Bates and Villette.

UV BOI’s debut EP「L-UV」is about finding love in an online world,  along with relationship motions and phases.

Modern Baseball are a Philadelphia indie punk quartet. The single Apple Cider, I Don’t Mind is lifted from their third LP Holy Ghost, which is due for release on 13 May.

Tickets for Modern Baseball’s upcoming Australian tour in April are flying out the door. Check their Facebook page for info.