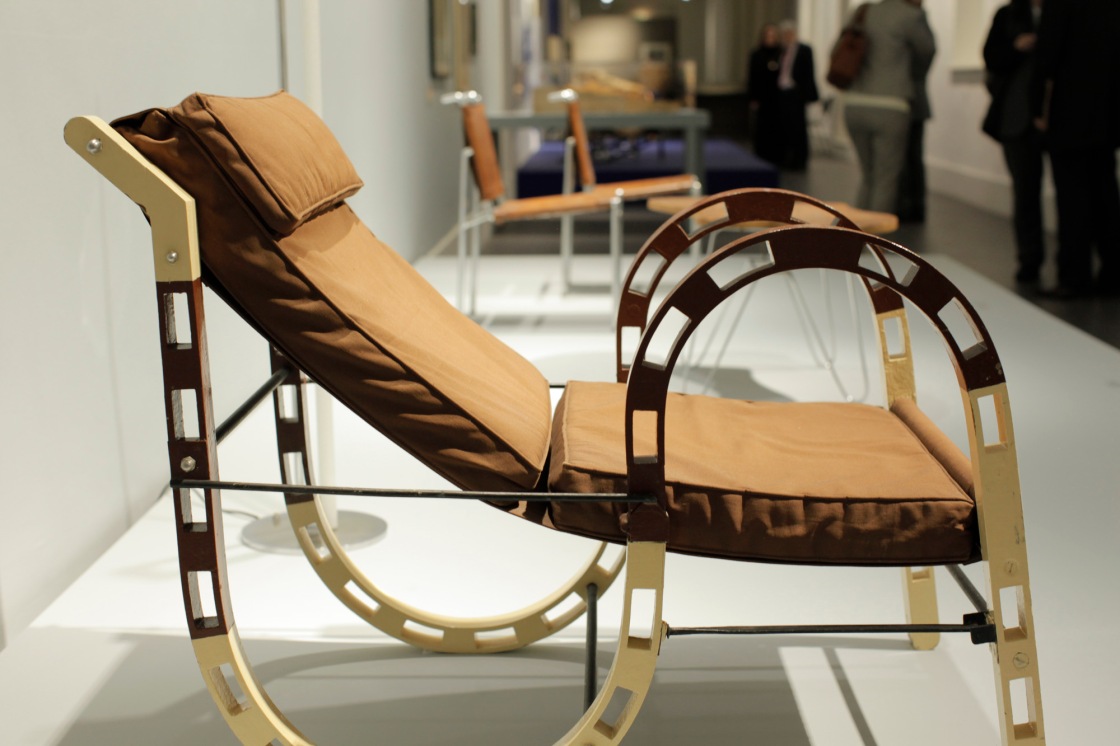 Design Double at ACMI: Gray Matters + EAMES: The Architect and The Painter

The Extraordinary Life of Eileen Gray

The Australian Centre for the Moving Image (ACMI) will co-present with MPavilion to bring you the story of one of the twentieth century’s trail blazing design pioneers, Eileen Gray. The film will have its Australian premiere season from 9 October, 2015.

Gray Matters will screen alongside an encore season of Eames: The Architect and The Painter.

Free spirited, fiercely independent and a visionary ahead of her time, Eileen Gray was a pioneer of Art Deco and Modernist design with an artistic output spanning furniture, architecture and textiles. Her original and daring designs were game changers and now reside in some of the world’s most prestigious private and public art collections. 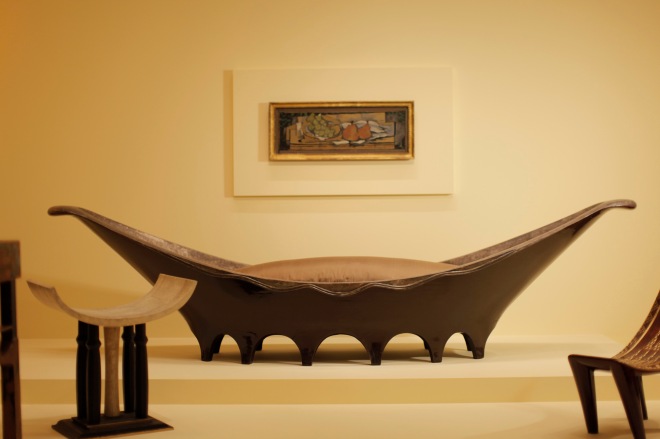 Says ACMI Senior Film Programmer, Kristy Matheson: “After watching Marco Antonio Orsini’s documentary, I kept seeing Gray’s influence everywhere. I hope that people will engage with this film, luxuriate in her creations and shout her name from the rooftops as one of the key figures of 20th Century design!”

By watching Gray Matters, contemporary audiences can finally put the right name to some of the most iconic works of the Deco and Modernist era.

In 1968, Gray’s astounding body of work was unearthed in Domus magazine by critic Joseph Rykwert and institutions such as the Centre Pompidou, V&A Museum and MoMA all began collecting her work for their permanent collections.

“The story of Eileen Gray is really the story of retrieval. You look at her work, and you think, how could a woman of this talent ever have been forgotten? How come decades went by when essentially nobody knew about her?”

Eames: The Architect and The Painter

Coinciding with the story of Eileen Gray, ACMI presents an encore season of Eames: The Architect and The Painter, the fascinating story of Gray’s fellow Modernists Ray and Charles Eames whose designs reshaped post-war America.

Making clever use of the abundant Eames archive, directors Jason Cohn and Bill Jersey dive into the heart of their dream factory in Venice, California, offering viewers a deeply personal vision of the couple and their artistic philosophy.

Narrated by James Franco, former employees, friends and commentators further shape the story that charts their humble beginnings making low-cost functional furniture and medical aids for Navy servicemen, through to their grandiose creative endeavours for clients such as IBM, Polaroid and the New York and Moscow World Fairs.

Gray Matters and Eames: The Architect and The Painter will screen at ACMI from 9 to 27 October 2015.

For EAMES: The Architect and The Painter session times click here