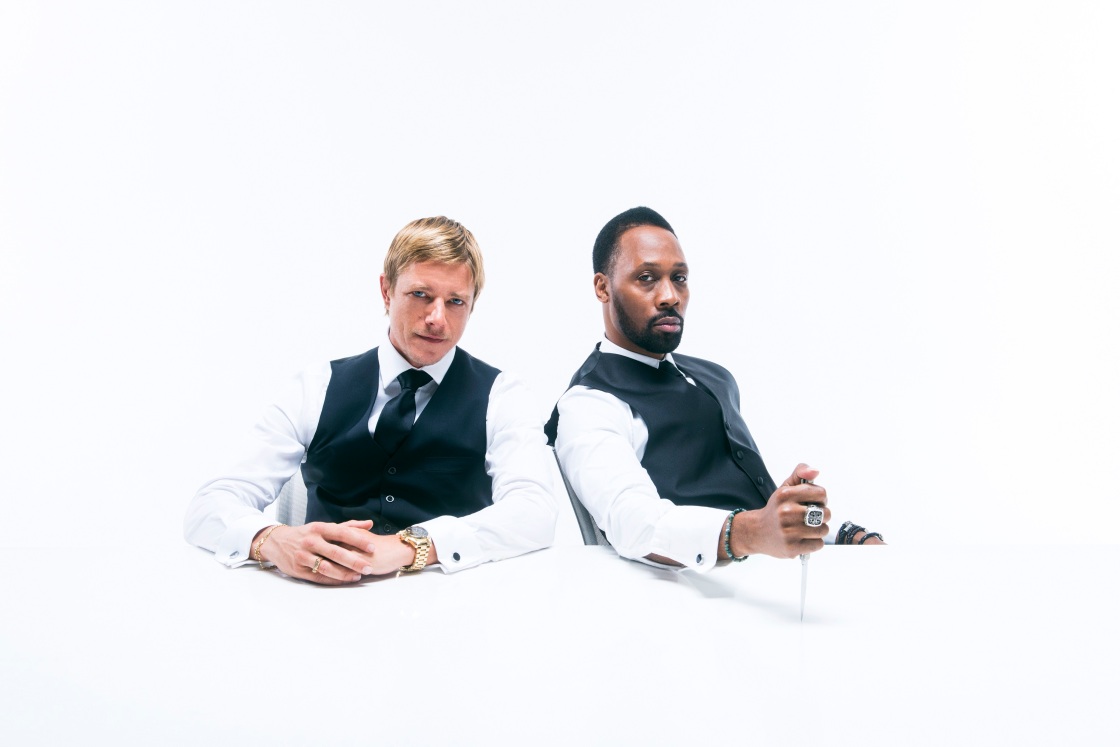 Love and War is the first song to be released by Banks & Steelz ahead of the debut album Anything But Words, and the accompanying video is a Reservoir Dogs-inspired offering directed by Arms Race. Says RZA,

‘For me love is worth fighting for, as long as love is not lost.’

The Wu Tang Producer/MC and Interpol frontman first began working on music together in 2013. RZA told Rolling Stone at the time that the idea to collaborate with Banks was sparked after RZA’s manager asked him who he most wanted to do an album with. He said,

‘When I met Paul [Banks], I recognised the New York energy he has as a music artist.  We got to know each other playing chess and vibing out in the studio. Our talents connected in a unique way and we started writing songs. The outcome was something distinctively different from my previous work, yet with another layer of cool.’

Giant, the second single from Anything But Words, is also available now. Produced by John Hill and Kid Harpoon (Florence + The Machine), the track can be heard in a trailer for Tom Clancy’s Ghost Recon Wildlands, a new video game out soon on Xbox One, PlayStation 4 and PC.

The debut album ‘Anything But Words’ will be released on 26 August and is available for pre-order now. 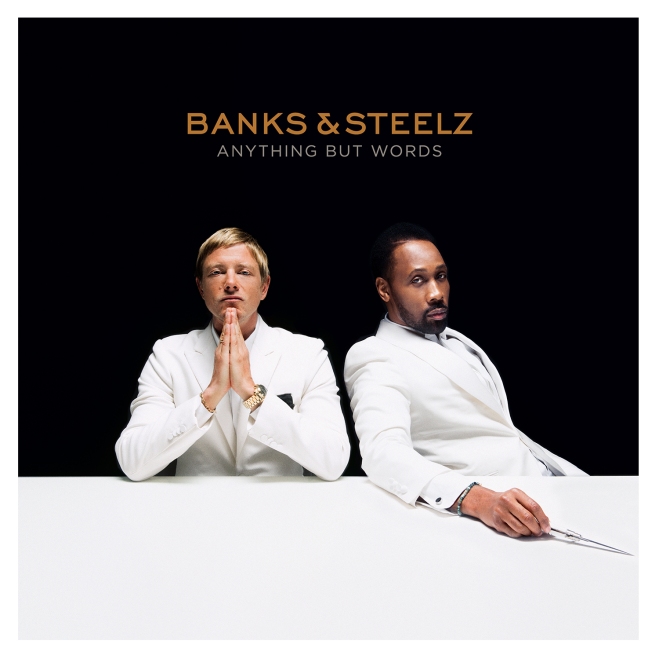