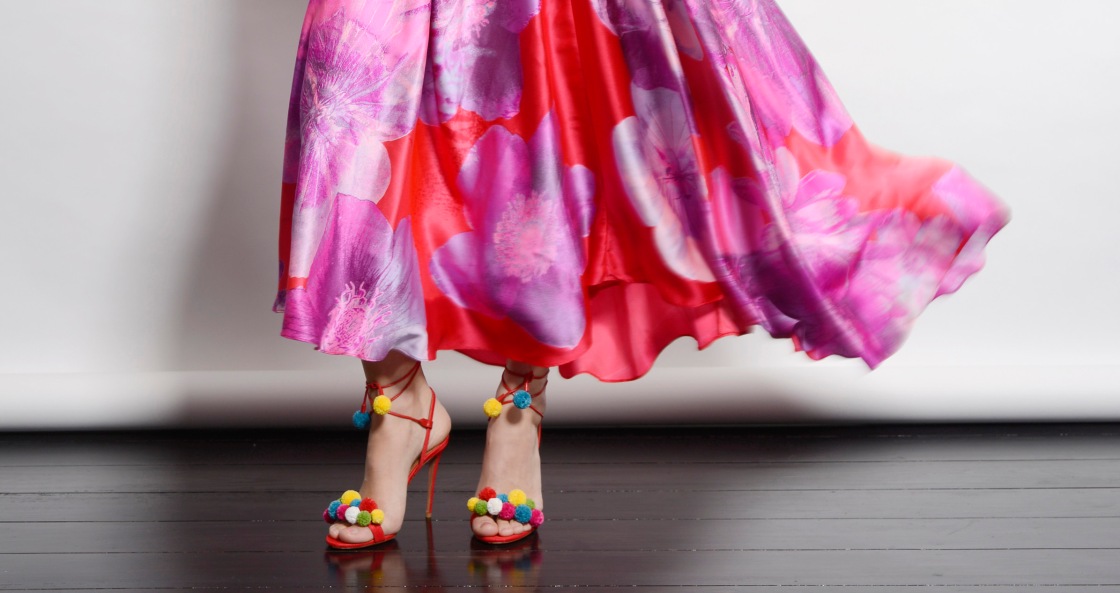 The 2016 Natural Fibres Fashion Parades return to the Royal Queensland Show (‘Ekka’) this month, celebrating a special milestone at the state’s biggest event, with new season collections as well as a stunning retrospective by some of the Queensland’s most revered designers. Long time event sponsor Napoleon Perdis will also attend for the first time.

Lindsay Bennett, who has directed the parades for 25 years, looks forward to presenting a retrospective before each show, paying homage to some of the designers who have shown at the Ekka during the last quarter of a century.

‘I am thrilled to continue my association with the Ekka, an event that celebrates Queensland’s talented local designers and high-quality natural fibres. Materials from the Sunshine State’s farms are presented in their most beautiful form, expertly spun into couture and ready-to-wear fashion.’

Napoleon Perdis, long term sponsor of the event will be in attendance for the first time, and be joined by his eldest daughter Lianna Perdis who also happens to be the newest face of his beauty brand.

RNA Chief Executive Brendan Christou said the fashion parades were not just the Ekka’s most glamourous event, but showcased the importance agriculture plays in the everyday lives of Queenslanders. He said,

‘These parades not only showcase the great natural fibres our state produces, but importantly educate the public on the diversity of the agricultural sector – from the clothes we wear to the food we eat, everything starts with agriculture.’ 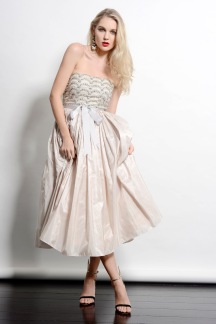 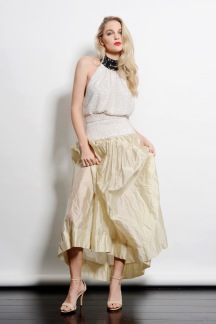 …Sacha Drake and Louenhide; as well as students from TAFE Queensland Brisbane and QUT Fashion School. Hair will be styled by CorCorz with makeup by Napoleon Perdis.