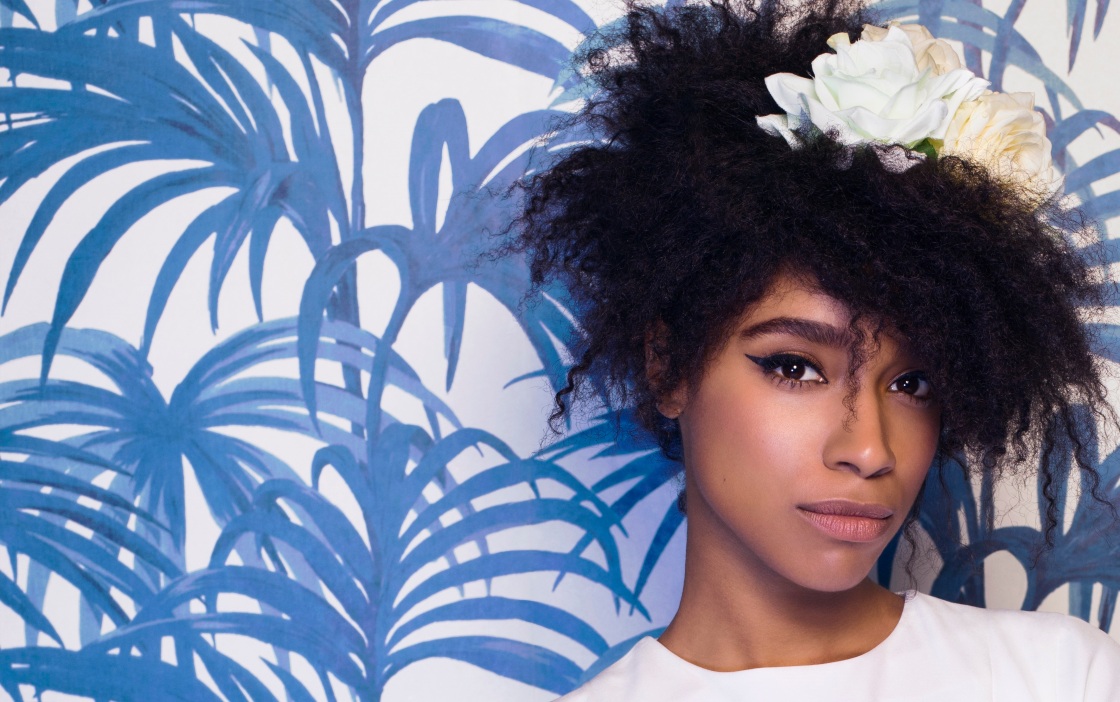 English belle Lianne La Havas will be in Australia this December to support Coldplay, and she’s also set to perform two solo headline shows in Sydney and Melbourne. Tickets are now on sale.

As main support on Coldplay’s world tour this year La Havas has relished the chance to put her own spin on classics like Burt Bacharach and Hal David’s Say A Little Prayer.

Remembering our friend Helen today, a love filled celebration. #loveyoumorehelen
Friday night view 🍂👩🏻‍🦰👧🏽👨🏻👨🏻
It feels good to wander again. How do I get this chandelier shipped to Melbourne? 📸 @missplacedpics
I wouldn’t be caught dead wearing purple. But accessories, I have many. #poplife #controversy #fortitudemusichall
Like a scene from an old film.
The dawn opener.
A last minute inclusion at Tuesday’s dinner table. So good! 4.99 stars.
Treated myself to a table for one, last stop yesterday while Hector did capoiera. Cheers to the weekend, I say. 🌚 🌝