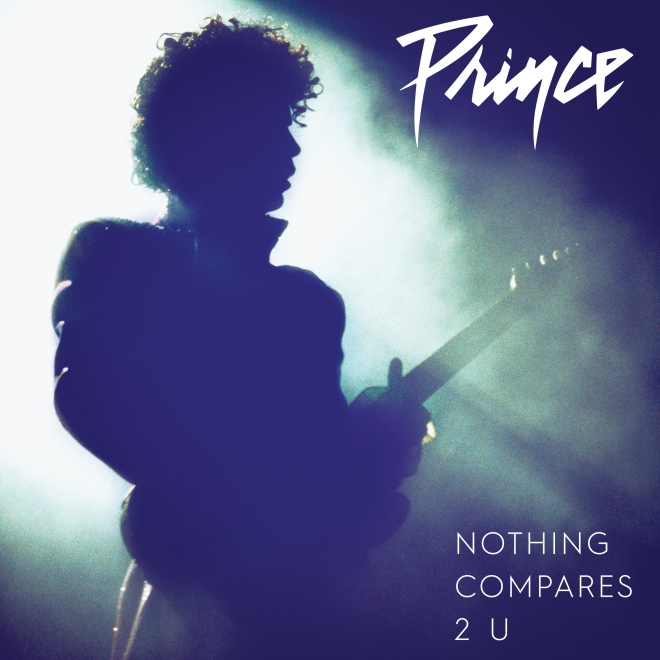 Nothing Compares to Prince

Some songs from the vault of your life lurk beneath the skin forever.

I was a kid in the 1990’s when Sinead O’Connor slayed the world with her rendition of this classic song. At the time I didn’t even realise it was a cover, let alone written by Prince! Years later when I heard his version with Rosie Gaines, my heart broke in to a million delicious pieces.

Today, the original 1984 studio recording of Nothing Compares 2 U  has been released and is available to stream, to purchase via digital retailers and as two 7” vinyl singles (in picture disc and standard black vinyl formats). Click here to find it.

Previously unseen rehearsal footage of Prince & The Revolution from the summer of 1984 has also dropped. You will note that Prince’s style remains timeless.

Visit Prince HitNRun online where the limited edition, picture disc vinyl will be sold exclusively. The black vinyl 7” will be available for pre-order from major physical retailers and will be released on Friday 25 May.