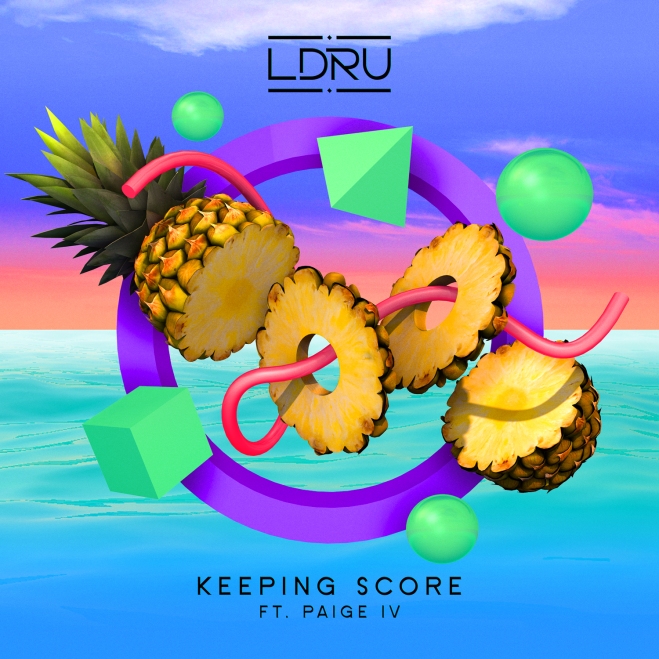 Tune. New Sounds for the Weekend.

Here are six songs you need to listen to right now. In the sun. By the pool. On a shady balcony. Ok, on a crowded tram in the cold Melbourne spring. Wherever you are, enjoy new music. 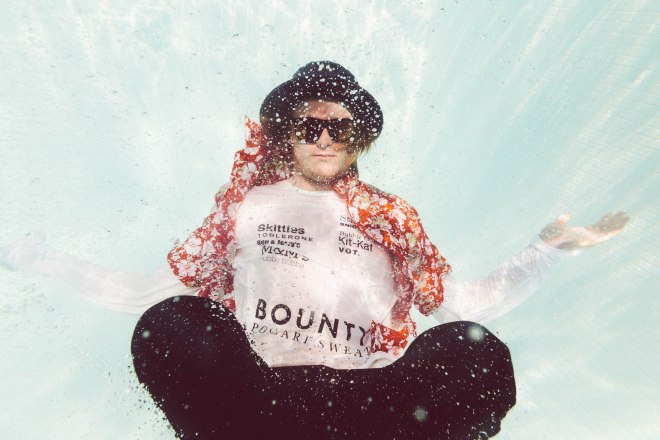 Tropical trap lord and Hawaiian shirt baron, L D R U today drops Keeping Score, the first single from his forthcoming EP. He is currently on tour around Australia.
Keeping Score features the stunningly unique and youthful vocals of Paige IV, and serves as an intense descent into electric romance. It’s perfect for that moment when you take your first drink for the day, ahem, evening.
Listen here

GUM is the solo project of Tame Impala/POND multi-instrumentalist Jay Watson, who this week released ‘Anesthetized Lesson.’ It’s been described as a half disjointed pop, half whacked out laughing gas experience, but we think it sounds like it’s straight our of a Beverly Hills Cop film. The song is the first sonic escapade off GUM‘s second LP ‘Glamorous Damage’ (out Friday 13 November), and although we can barely pronounce ‘Anesthetized Lesson’, we are monumentally obsessed with the track.

On October 30 Alison Wonderland will release a deluxe edition of her Top 10 ARIA debut album Run. The special deluxe edition is available for pre-order now, and contains the standard album plus a second swag of remixes previously unreleased in Australia, featuring remixes by Slander, Vincent, GANZ, Hermitude, Dre Skull and more.

ZHU x A-Trak x Keznamdi // As Crazy As It Is

ZHU has shunned formulaic self-promotion in favour of letting his projects speak for themselves, yet the public’s growing fascination with ZHU has propelled the young artist into the forefront of music news. As Crazy As It Is closely follows the first (and still very new) single Automatic feat. Aluna George. Listen to it here. Both tracks are lifted from ZHU’s Genesis Series.

Big Grams // Fell In The Sun 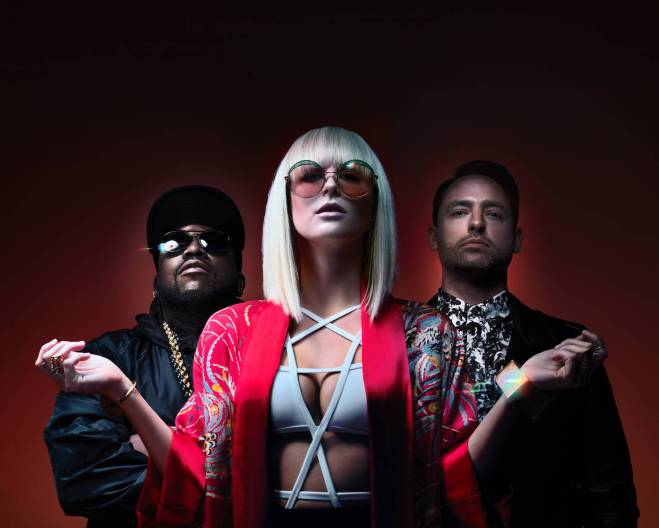 Big Grams is the name of the epic collaboration between six-time Grammy Award®-winner Big Boi and the groundbreaking, genre-bending Phantogram (Sarah Barthel & Josh Carter). Their self-titled debut album was released this week. Take a listen to Fell In The Sun here.

Not only a cracking song, but a brilliant video, showing the best of Australian “whacky” humour. Scary director, anyone? Walk the Wire was released ahead of Boy & Bear’s soon-to-be-out third studio album Limit of Love. The song was written together as a full band and recorded live to tape with Ethan Johns (Ryan Adams, Kings of Leon, Kaiser Chiefs). Walk the Wire sees the Sydney five-piece take on a slightly new approach. “It is quite a lighthearted track for us, which has been fun,” explains vocalist David Hosking.

“It’s about the internal battle that happens when you’re summoning up the courage to approach someone you like, I guess the broader sentiment is ‘don’t die wondering’, you gotta put it on the line sometimes and go for it!”

Watch the video for Walk the Wire here:

Listen to The Garb Wire // a playlist of the music we write about.