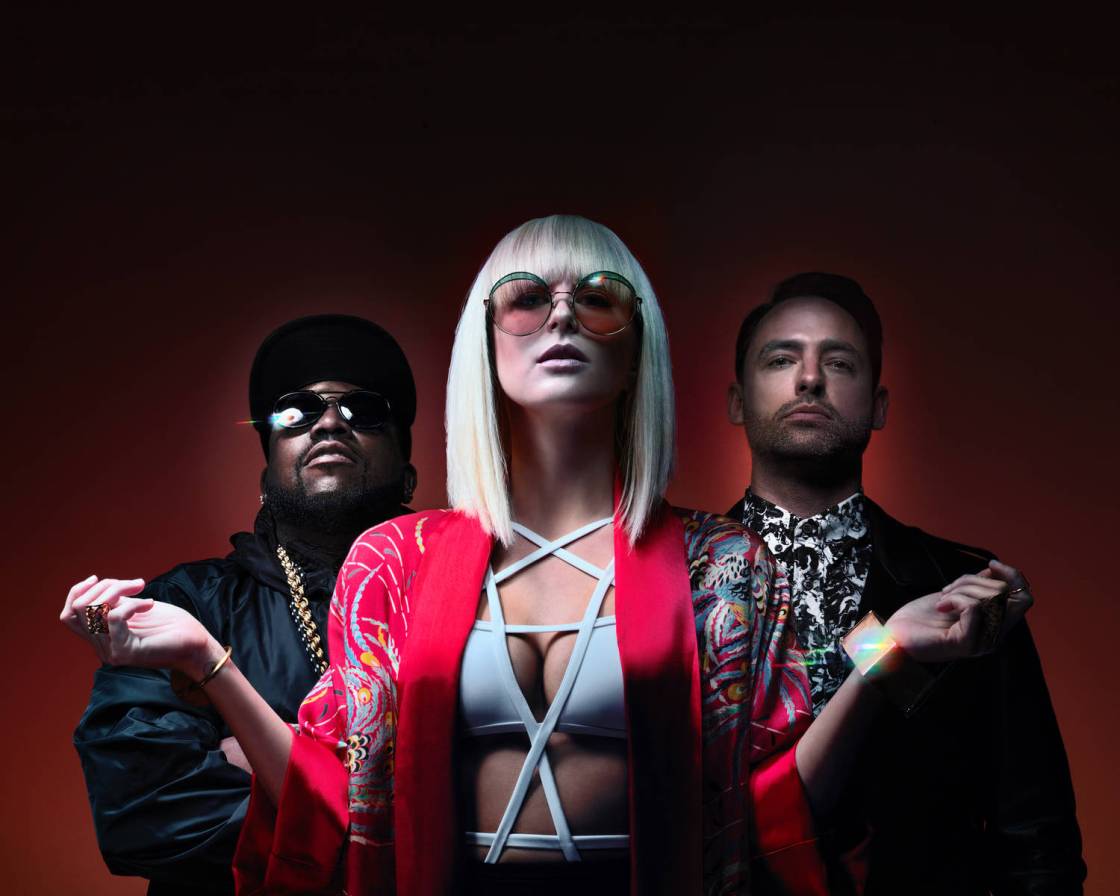 The self-titled, seven track collaboration will be released next week on Epic Records.

Asides from the resulting music excellence, the story of how these two unlikely acts came together is a good one – Big Boi, true music fan of all genres (how free it is, to be), was online trying to close some pop-up ads, when Phantogram’s ‘Mouthful of Diamonds’ started auto-playing. Taken aback by their sound, Big Boi stopped what he was doing to Shazam the track to find out who it was. He liked it so much that he arranged for a meeting. And so a kinship and collaboration was born.

Continuing with the big-name collaboration theme, Big Grams enlisted the help of two of the most exciting names in electronic music and hip-hop in Skrillex and El-P & Killer Mike.

With the release of Big Grams in one week, this musical super group is just getting started.

Listen to Fell In The Sun here: