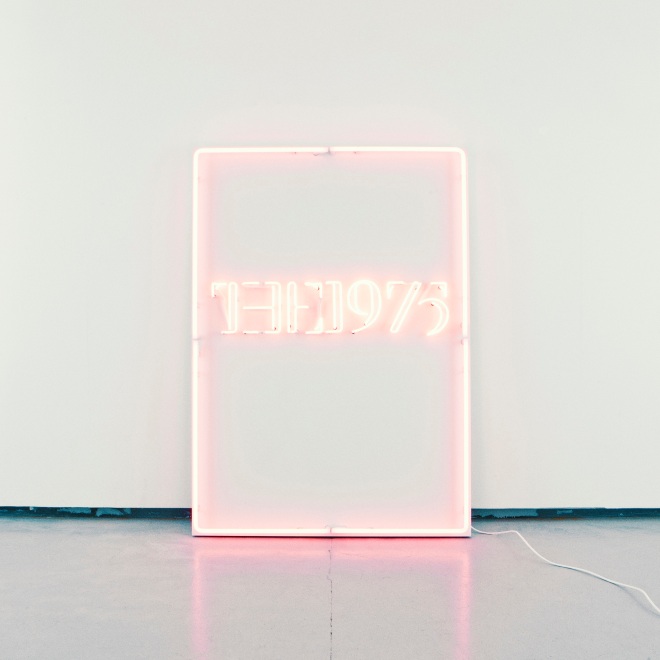 I like it when you sleep, for you are so beautiful yet so unaware of it: A New Album from The 1975

On Friday 26 February,  Manchester band The 1975 will release their highly-anticipated second album, ‘I like it when you sleep, for you are so beautiful yet so unaware of it’.

‘I like it when you sleep…’ is the follow-up to the band’s million-selling 2013 self-titled debut. Zane Lowe premiered the new single Somebody Else on Beats 1 this week.

The new album was recorded in Los Angeles and produced by vocalist Matty Healy and drummer George Daniel alongside production collaborator Mike Crossey.

‘The new album distils The 1975’s love of 80s sonics into something that sounds impossibly now.’ 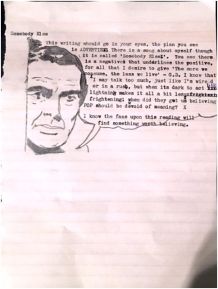 After a largely sold out tour of Australia in January, The 1975 world orbit continues. For dates and tickets, click here.