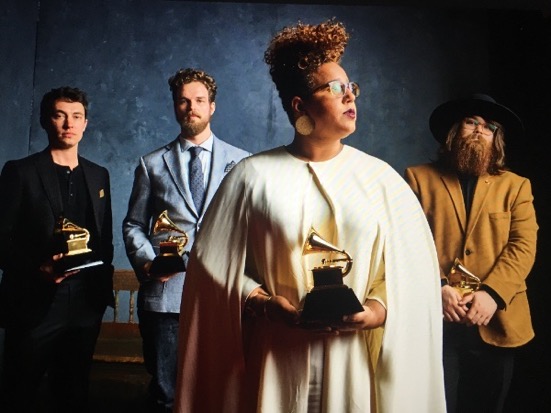 ‘We took our time to write this record, and I’m really glad we did. We were able to sit down and think about what’s exciting to us. This record is full of genre-bending songs.’

Watch the live video for Alabama Shakes – ‘Don’t Wanna Fight‘ below. If it doesn’t stir you, then nothing could. This was my favourite song of 2015. Congratulations to you, legends.