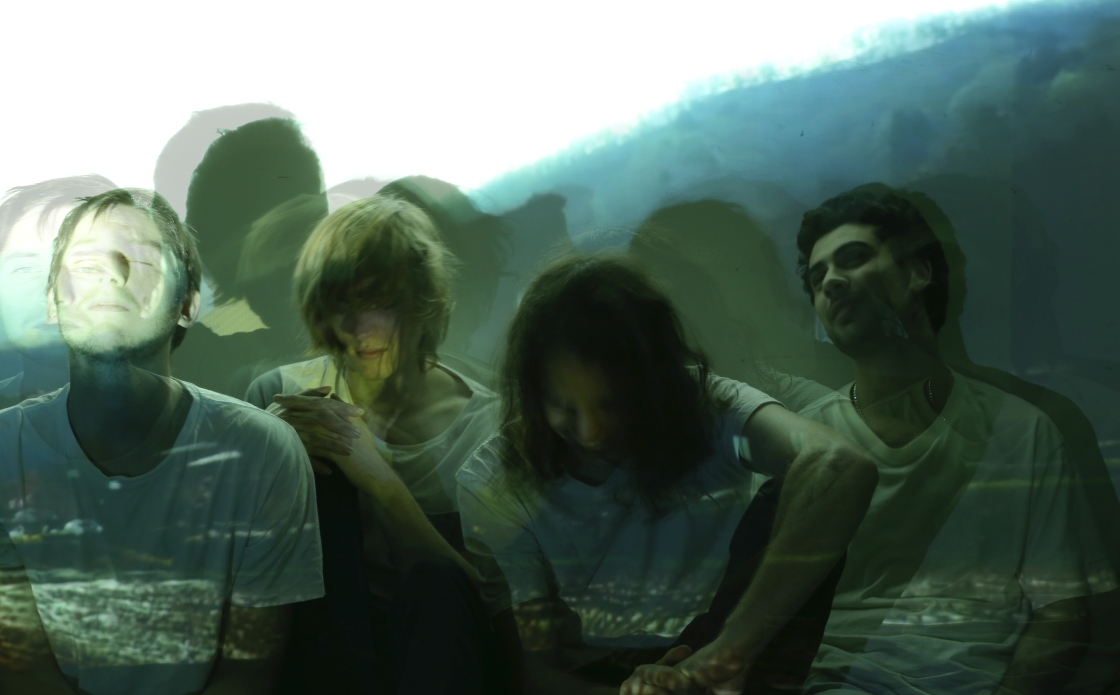 Melbourne band Fierce Mild are celebrating the release of their new single Song He Never Wrote with their own video art and music festival, Stargazed. Other acts on the bill include Breve, Esc, Audego, Beloved Elk, Masco Sound System, The Citradels and Dada Ono. The event at Shadow Electric on April 9 will be the band’s second festival, and the plan is to take it to a national level by the end of the year.

Troy Rainbow of Fierce Mild tells me that the band wanted to transform the listening and viewing experience by transforming the stage into a full art installation, stepping away from the typical experience you might expect for each medium. The band wanted to bring together the two communities. He says,

‘Gigs and exhibitions are great, but they tend to only offer one dimension. There’s a certain expectation of how you’re supposed to receive the works that evolve from it being such an established traditional presentation. We want to step away from that and create an entirely immersive experience.’

When I ask about the creative brief set for each festival Rainbow explains, ‘Last time we set the theme as In Search of Lost Time, which was a reference to Marcel Proust; a lot about the transience of memory and the way cues encountered in everyday life evoke recollections of the past, without conscious effort. This meant we collated all the video art into multiple channels, and it bombarded the audience from all angles.

The creative process for this year involved giving each of the artists a list, and asking them to choose a band that they felt an affinity with. Each performance will be more of a specific piece. As for artist selection, Rainbow says that in preparation members of Fierce Mild listened to a lot of music. They didn’t really want to do a call out or conventional application process. And,

‘We’ve played shows with pretty much everyone on the bill, at some point. We just made a mental note at the time and reached out later.’

Stargazed will take place at Shadow Electric on April 9, and tickets are available now.

Listen to Song He Never Wrote by Fierce Mild: