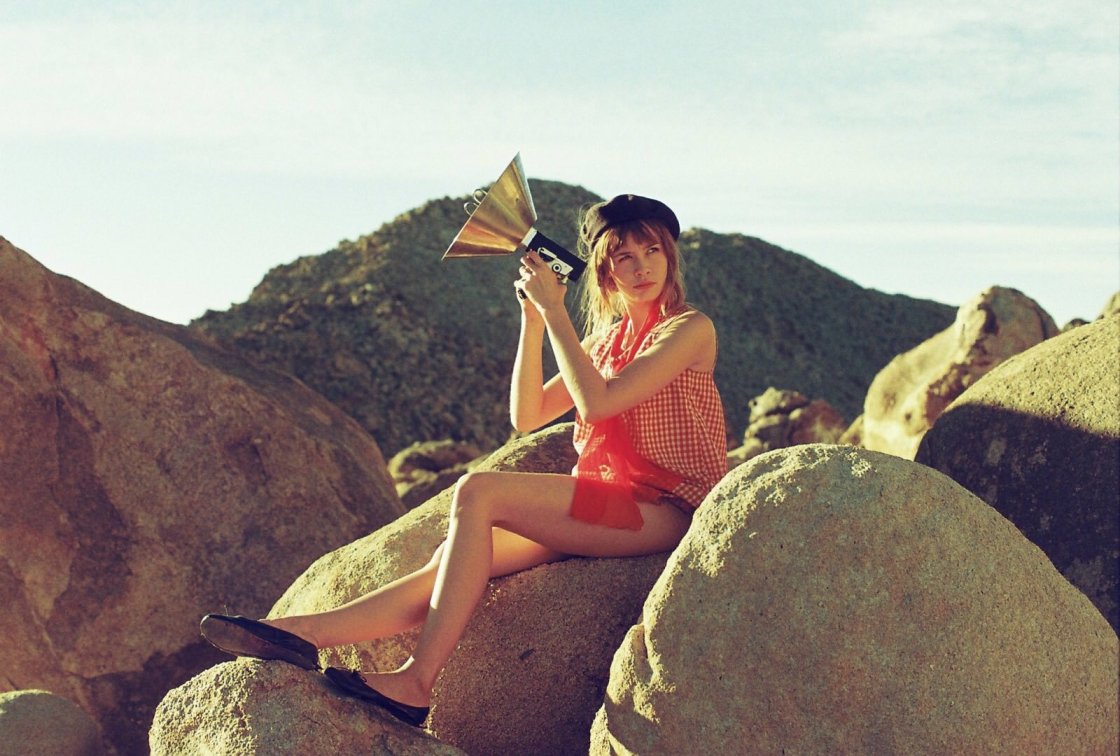 The release of Alexandra Savior’s debut album marks an already huge year for a woman of many artistic talents; not only does Savior write music and perform live, she paints (her own official album artwork), directs and edits her own music videos.

Saviour’s new album, ‘Belladonna of Sadness’ was co-written with Alex Turner, frontman for British rock band Arctic Monkeys/Last Shadow Puppets and co-produced with Turner and James Ford, who has worked with Haim and Florence and the Machine.

We’ve been fans at The Garb Wire since the release of ‘M.T.M.E’ in 2016. This sultry, stomping, bass-laden track (accompanied by a psychedelic trip of a video) compelled us to know more about this fiercely creative, 60s-vibing, 21 year-old Oregon native:

TGW: Congratulations on the new album.  We’re pretty excited that this year continues to be huge for you.  You appeared at SXSW recently and are on the verge of taking Europe this spring and summer. How does it feel, given the delays you experienced with the original album release?

AS: Thank you! It feels exciting.

TGW: Keep Portland Weird. We are besotted with your David Lynch-meets-Valley of the Dolls vibe, your sense of drama.  Is there a particular reason Portland is considered eccentric, individualistic, weird?

AS: I suppose a lot of introverted, artistic types gravitate here, perhaps even the insane. It used to be very cheap as well which brought in a lot of creative, liberal minded people during the 1990’s or so. Before that, Portland was a working-class long shoremen town (hence the strip clubs).

“I suppose a lot of introverted, artistic types gravitate [towards Portland], perhaps even the insane.”

TGW: You’ve previously described having an affinity with the desert, a love for writing songs there and you’ve described your sound as a ‘desert-scape.’  Just what is it about the desert that sparks your inspiration?

AS: Growing up in the Pacific Northwest, the evergreen trees are your walls, and the clouds are your ceiling, you are enclosed into privacy even outdoors. So to see such an open, amber colored landscape somehow makes me feel exposed and suspicious, which makes for great stories.

TGW: Give us a vivid, sad memory, and an outfit you associate with that memory.

AS: Once I tried sports and fainted after the first lap of running, when I awoke, my high school crush was holding me in his arms. But, unfortunately I was bleeding, hyperventilating, and wearing a bright yellow jersey that read “CRHS” in disgusting yellow font. I would say that is pretty sad.

TGW: The title for your album ‘Belladonna of Sadness’ was inspired by a 1973 Japanese manga film.  As a painter, did the artwork for the film resonate with you, as much as the name?

AS: Yes, completely. That is how I was able to connect so much with the characters.

TGW: So you write, perform, paint, direct and edit… is there any one thing you’re not good at?

AS: Mmmmm… Being a good person probably.

TGW: You’ve achieved an impressive tracklist for the album as a result of your work with both Alex Turner and producer, James Ford.  What are three crucial elements you believe contribute to a successful creative working partnership?

AS: Lots of encouragement, sacrifice, alcohol, and mutual dedication.

TGW: You’ve been writing songs since you were 14, refusing to be molded into a mainstream product, with a definite sense of your own sound and style – is this strength something you’ve always had or did it develop as a reaction to things that have happened in your life?

AS: I always knew what I wanted to be in some way or another, but it would be a lie to say I did not at times allow myself to become molded by others’ expectations or desires. It has taken a long road to overcome the resentment I felt for those people and myself for allowing those opinions to overcome my own. Overall, I do not know exactly who or what I am, I am unfortunately learning these thing under a microscope, and trying not to be set ablaze.

“I do not know exactly who or what I am, I am unfortunately learning these things under a microscope, and trying not to be set ablaze.” 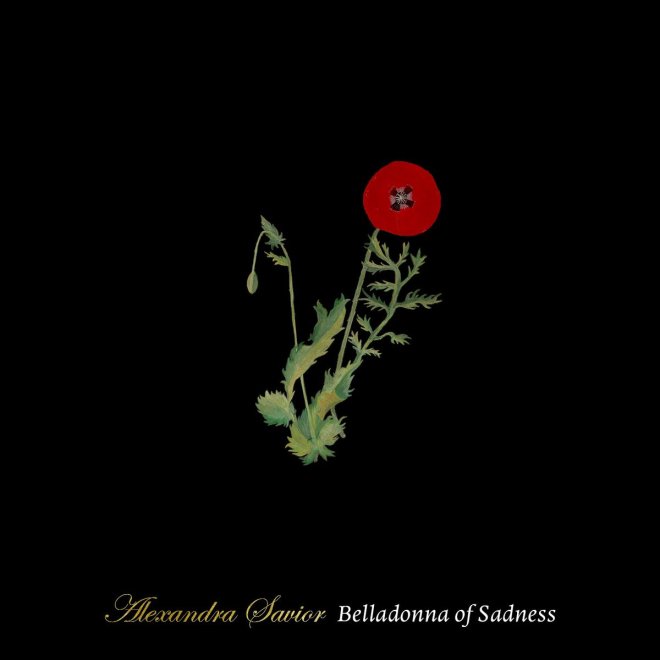 Belladonna of Sadness is available now.