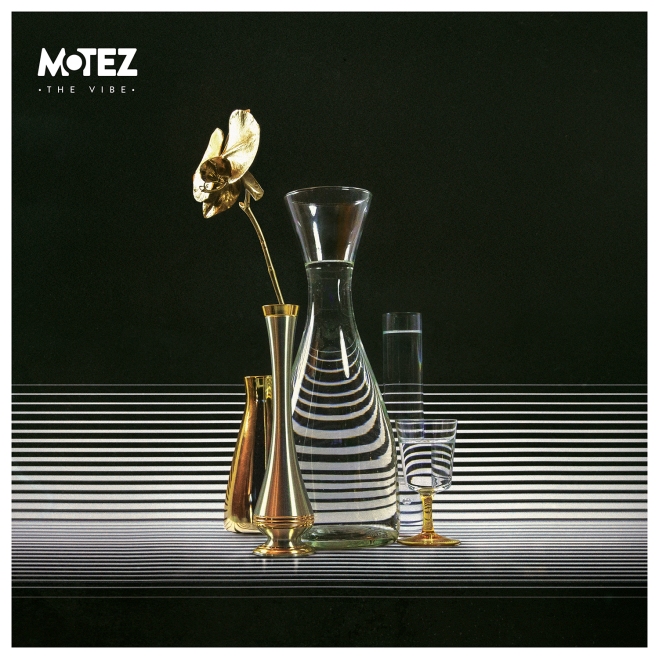 Tune. New Sounds for the Week: 16 May

Attention all, we are coasting. In some ways, my year is measured by new song posts. On some weeks there is so much new material that I literally get buried in it. Life happens all around us, whether we’re ready or not, and the hits keep coming. Are you free flowing, or stagnating in the middle like a life marker? Yes we should embrace the new, but we must treasure the old. At this point in the year, I’ve already adored so much good music, it’s hard to imagine that the best is yet to come. Believe it.

Metronomy’s new album Summer 08 will be out on 1 July. The first single Old Skool is a cowbell-clattered gem that nods to ’00s London. Mix Master Mike, turntablist with Beastie Boys and Mount’s childhood hero lends his scratching skills to this great track. Old Skool will be available as an instant download for people who pre-order the album here.

What more can one possibly write about this track? Listen. Let Bey tell you all about it.

Client Liaison: World of Our Love

It’s true. We’ve heard this song before, but now the glorious video is here. Client Liaison‘s World Of Our Love is the first taste from the duo’s forthcoming debut album, which we can’t wait for!

Catch them on their current National Australian Tour throughout May and early June.

World Of Our Love National Tour with special guests GL:

Who doesn’t feel like they’ve grown up with Alicia Keys? She’s sung to our hearts for years with great joy, deep sadness, reflection and our bruised egos. It’s been four years since we’ve heard any new material from fifteen-time Grammy® Award-winning singer, songwriter and producer, Alicia Keys, and this breezy latin vibe gets the tick of approval from us.

In Common is available now across all digital music platforms.

‘Final Song is about reconnecting with your inner strength’, says MØ. ‘With your inner glow, passion, spirit animal, whatever – the force that keeps us going and doing what we love. I wrote it with MNEK and Noonie Bao – both of whom I adore – in Los Angeles earlier this year. We all need to feel empowered from within to be the best version of ourself, but it’s not always easy and that’s what inspired me to write these lyrics. When you’re united with your inner glow you can beat the fears and fly towards your dreams.’

Home is a new track from 18-year old, rural NSW producer Kuren, featuring fellow emerging talent Ben Alessi who is based in New York. Kuren discovered him online.  Kuren says about the track,

‘We are two young dudes using our art to find our way in the world, yet we are starting from very different places. I come from a town of literally 1500 people and Ben comes from one of the biggest metropolitan cities in the world – New York City.’

Grimes has revealed her new self-directed video for ‘California’, which was filmed in Los Angeles and Paris.

Grace: Hell of a Girl

Hailing from Brisbane, Grace is a stand out talent whose cover of Lesley Gore’s 1963 hit ‘You Don’t Own Me‘ was one of the biggest hits in Australia last year – it’s now certified triple platinum. Hell of a Girl is the first new song from her debut album, which will be out later this year.

Frau Im Mond, Sterne Laufen is the second full song Pantha du Prince has made available from his new album The Triad due for release on 20 May.

The track title translates to ‘Woman In Moon, Stars Racing,’ and the itself song brings a bewitching, shimmering ambience even to Monday.

Here’s the new video for The Vibe (Ft. West London Scruzzifier) from Motez. Such great animal costumes. Catch Motez at Splendour in the Grass or see him on tour (dates below).

The video was directed by filmmaker and documentarian Jay Buim (Future Islands’ Seasons clip), and delves into the world of colourful characters at Furry Weekend Atlanta. We’re loving the cover artwork too (seen at top).

Where is Home comes from Elliphant’s debut album Living Life Golden, which came out earlier this year. Twin Shadow appears after the two met while she recorded her album. The song explores the idea of home, and what it really feels like to find it.

Perth producer ShockOne, aka Karl Thomas, recently released his new EP In This Light, and the single of the same name, features fellow Australian talent Savoi, who provides the melancholic vocal top-line over a seamless blend of drum & bass and dubstep.