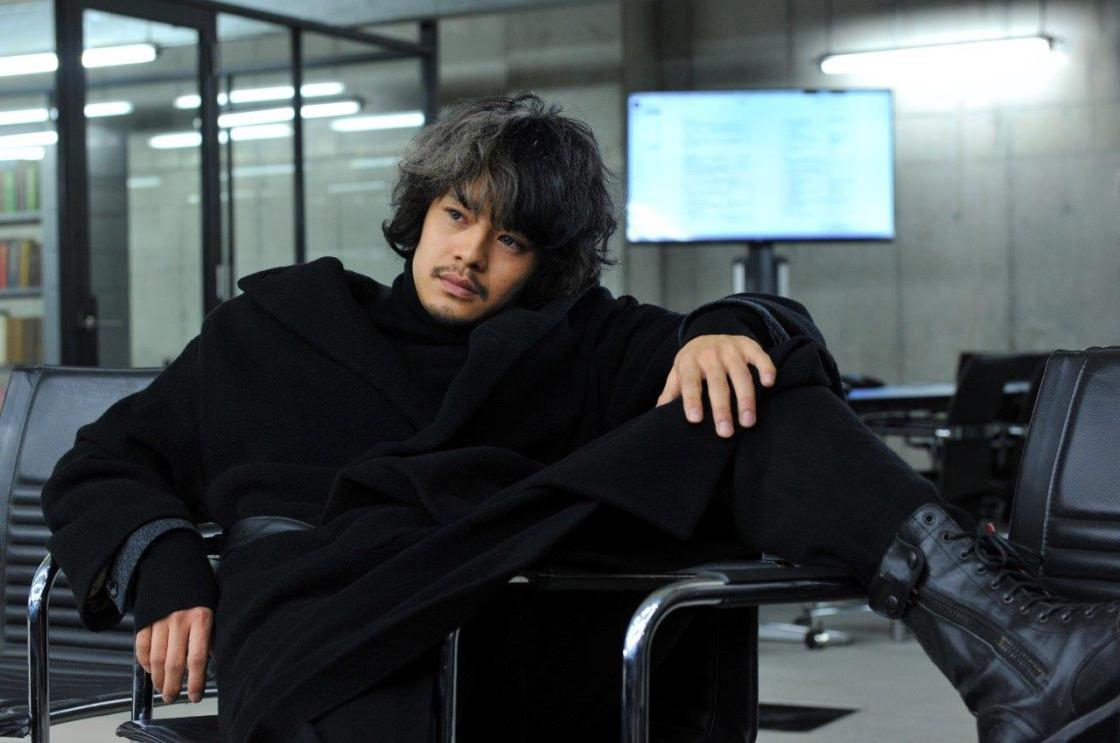 Death Note: Light up the NEW World coming to Australia & New Zealand in 2016

The new Death Note film, Death Note: Light up the NEW world will screen in cinemas across Australia & New Zealand in 2016. Dates and locations will be confirmed shortly.

Before the film’s release, Death Note fans will have the chance to see real props from the film, including one of the actual Death Notes at the inaugural Madman Anime Festival, at Melbourne Convention and Exhibition Cetnre, September 3-4.

Look, it wouldn’t be the first time gift shopping has turned into a cider. It’s 32 degrees. We’re parched.
Against all odds, there is life.
Of course we’ve all missed the beat up truck filled with flowers shot.
Happy 50th my darling. What a night. One for the ages. 🧚‍♂️⚡️🥂
As stylists we forget that what we do can change lives. It’s only when we meet someone who has no idea, that we realise - having the eye is special. These pieces were donated to @compasscarevic by @kookai_australia and @katalystfoundation - for women starting over to dress smart, enjoy some light cashmere and start again in the sanctuary of their own style. It was my absolute honour to style and shoot these images for Kym at COMPASS. 💗
First outing in forever. Melbourne fashion alive and well.
Double chambray moves for our first family brunch in forever. @staggerleesfitzroy YOU ROCK. ⚡️
New additions to the kitchen decor situation.🍍 🌊
Happy birthday to my first true constant. Could not love you more. @barwick17