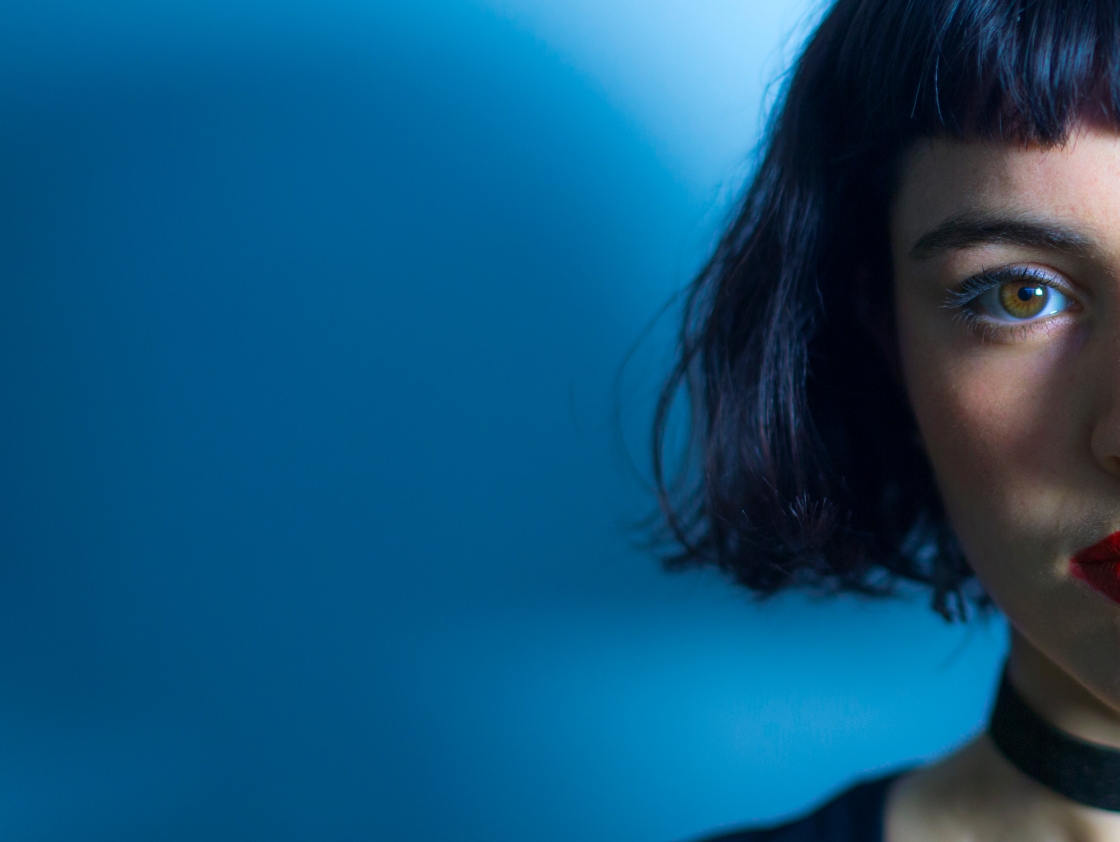 Under The Wire: A free film & music program at Monash University

A vibrant mix of music, film, and performance will be staged at Monash University’s Caulfield campus over three nights from Thursday 13 to Saturday 15 October.

Under the Wire – Projections and Sounds was curated by James Hewson, Head of Film Programs at ACMI and is presented in association with Monash University and Melbourne Festival. Entry is free.

The Under The Wire program will also feature sound curation and composition by the Australian Art Orchestra’s Peter Knight, sound master James Savage, and a series of live improvisations by students from the Sir Zelman Cowen School of Music.

Popular Collingwood eatery MJR TOM will be serving their signature dishes with a selection of boutique wines and cocktails at the Under The Wire pop-up bar, from 5pm – 10pm daily.