Australia’s biggest annual celebration of new music, Brisbane’s BIGSOUND Festival, has unveiled its first round of tastemakers and speakers to attend the event held in Fortitude Valley from September 5 – 8.

Drawing from a massive pool of buyers, talent scouts and A&R from around the globe, there will also be some inspirational local legends in attendance. Confirmed Australian artist keynote speakers are Archie Roach and Tina Arena. 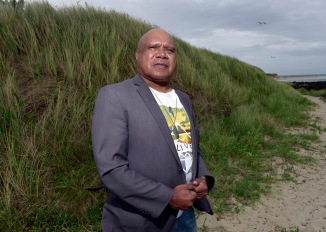 Proving there are many ways to Australian music success, their career paths couldn’t be more different.  Both individuals have a firm place in the Australian consciousness as a result of crossing cultures, ages and genres to prove the relevance of telling Australian stories through song across multiple decades.

‘It is my honour to welcome our esteemed first keynote speakers to the lineup this year – two Australian icons who have contributed so much to our cultural identity over the past few decades. I know they have a lot to say, and I absolutely can’t wait to hear it.’ –  BIGSOUND programmer Maggie Collins

Flying in from the US will be Quentin Tarantino’s music supervisor, Mary Ramos.  Ramos is responsible for creating some of cinema’s most influential Grammy, Academy Award, BAFTA and Critics Choice-nominated soundtracks, including Pulp Fiction, Kill Bill Vol. 2, From Dusk Till Dawn and Jackie Brown. 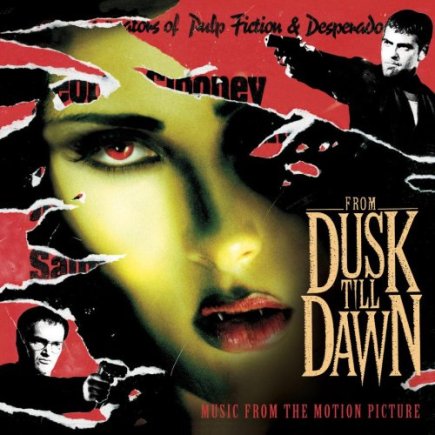 BIGSOUND 2017 will also be a celebration of successes, including deal-signing alumni from previous BIGSOUND Festival performances that include Middle Kids, Rolling Blackouts Coastal Fever, The Goon Sax and Flume.  BIGSOUND also welcomes triple j’s Nick Findlay and Zan Rowe, A&R from Trouble In Mind Records, Belmont Bookings and Magnetic Asia, as well as dozens more individuals who will provide encouragement to festival attendees wishing to build a global career in music.

A panel of international delegates will decide the winner of the inaugural Levi’s® Music Prize – a $100,000 annual prize pool designed to support BIGSOUND alumni as they take the next steps in their career and creating opportunities from the buzz they create at BIGSOUND Festival. Artists wanting to perform in front of the world’s music tastemakers are able to apply now using an all-new, simple application process here. Artist applications close on 22 May.

This year’s conference will also see the launch of some new elements, including an expanded music technology program and Music Tech Showcase. Emerging Australian music tech companies with products at prototype stage are encouraged to submit applications via the BIGSOUND website. Successful applicants will receive a full mentoring day in the lead-up to BIGSOUND, and the invaluable opportunity to market test their products with the music industry in attendance.

More exciting announcements to come about BIGSOUND‘s evolution in 2017.