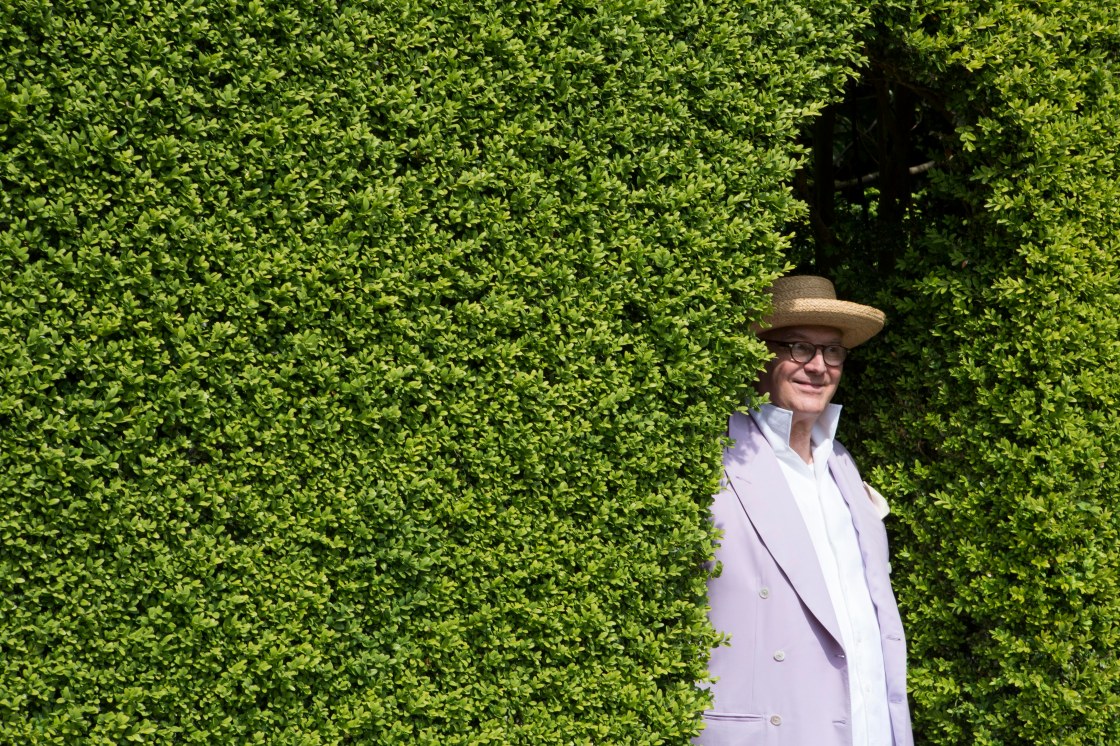 Fashion on Film at ACMI | Manolo: The Boy Who Made Shoes For Lizards

The first feature length documentary on Manolo Blahnik’s life will screen at ACMI during Melbourne Fashion Festival, for a limited time.

For footwear fanatics, it’s no secret that Sex and The City made Manolo Blahnik’s shoes iconic around the world. Thanks Carrie Bradshaw.

In the film, celebrated auteur and Vanity Fair’s style editor-at-large, Michael Roberts tells the story of Manolo’s life, from a career start as a cobbler to scaling great heights as one of the world’s most revered shoe designers.

“I can’t remember the last time I wore anyone else’s shoes. I mean, I just don’t even look at them.” – Anna Wintour 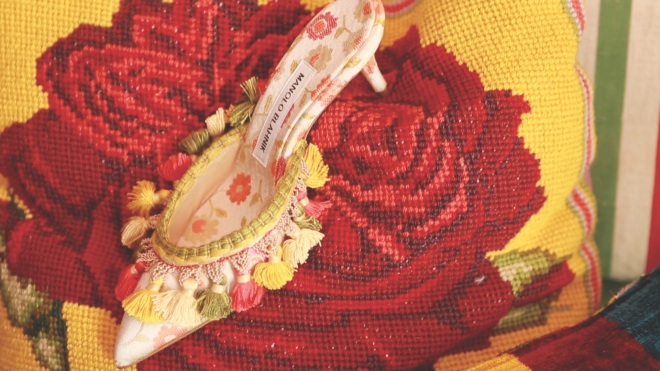 Even in his seventies, Manolo lovingly creates shoes for his brand, as well as making  period treads for films like Sophia Coppola’s Marie Antoinette. Anna Wintour relies on Manolo Blahnik’s shoe artistry on the regular, as does actor Rupert Everett, super models Naomi Campbell, Iman, Karlie Kloss and superstar Rihanna, with whom he recently collaborated on three collections. Manolo’s outrageous personality shines through here, making this documentary a real thrill on shoe hill.

Manolo: The Boy Who Made Shoes For Lizards screens at ACMI in Melbourne from 1 – 14 March, 2018. Explore session times and buy tickets here.