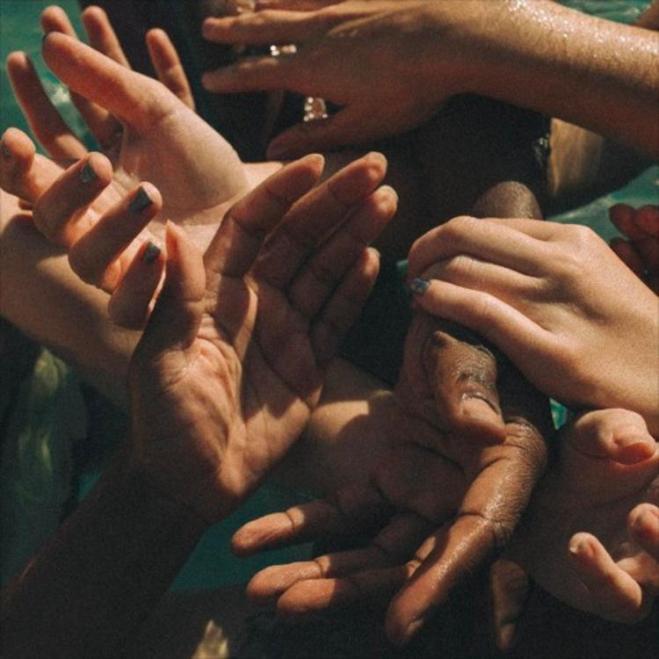 These playlists are usually a marker for my state of heart on any given day.

I spend weeks at a time hiding from the inbox, which heaves with new, incredible music releases. Yet sometimes the music is so bad that I can’t even entertain the idea of sharing with you. It’s definitely a process, and music can be divisive. Sometimes the magic isn’t quite there on first listen. MAY is one of those artists for me. Though she’s about a 10/10 on the intrigue scale; she can obviously sing, but will her style take? I’m inclined to make a show of support from Australia because it’s easy to do. I can hear her song played during a beautifully haunting film closing sequence, and that’s usually my ultimate test for an emotionally lasting song. Find it below the playlist as a YouTube window (it’s not even on Spotify yet), and do tell me what you think?

New York based, Australian born singer-songwriter MAY delivers her first official single “Falling”, an emotional account of a love that’s never been replaced.

The song is the first to be taken from her forthcoming debut E.P., Phantom on which she collaborated with Tom Elmhirst (Amy Winehouse, Adele) and Patrick Wimberly (Chairlift, Solange, MGMT).

Everything Is Recorded. A new documentary presented by 4:3

I would go as far as writing that those of us with a deeper passion for music beyond ‘punter status’, people who know about XL Recordings, and early lovers of Sampha will devour this 30 minute film in roughly 15 minutes (if we could!). Read more & watch here.

Tiki time.
Happy 70th to the most festive, strong, hard working spirit I’ve ever encountered. You inspire me endlessly.
Hat’s fantastic. I’ve started my @outfacedd collection. You drop the crumbs, I’ll pick them up, @megan_louise_taylor Love this new Melbourne brand.
A much needed stop in for sanctuary. 💆🏻‍♀️
It’s so true that ‘home is who we are’. My sister Tania has been published in this new book of stories, now available for pre order from your favourite book shop, and officially released on 28 July. @hardiegrantbooks @sbs_australia @loveyourbookshop #sbsvoices #Roots #sbsemergingwriterscompetition #samoan #samoanaustralian #samoa #bookstagram
🦙🌱🥶
🐺