One of the most influential directors of our time has been honoured with an exhibition in his name, and it opens at ACMI in Melbourne on 26 May.

After touring Europe to critical acclaim, the Scorsese exhibition is the first to celebrate the indelible cinematic legacy of the prolific and passionate auteur, and ACMI will be its only showing in Australia.

SCORSESE explores the director’s early experimental beginnings through to his award-winning feature films, from Taxi Driver and Goodfellas to The Age of Innocence and The Wolf of Wall Street.

The exhibition examines the director’s working methods and key creative collaborations, as well as his personal motivations and passions, offering insight into Scorsese’s career as an unparalleled screen stylist and a tireless champion of cinema.

Curated by the Deutsche Kinemathek – Museum for Film and Television in Berlin, the exhibition draws on Scorsese’s vast personal collection and recollections, showing a relentless and accelerating work ethic over almost six decades.

‘It’s an honour to be taking audiences on a ride through some of the most exhilarating filmmaking of all time in SCORSESE. Scorsese’s passion for the moving image spans feature film, documentary and television, along with a fervent commitment to the preservation and celebration of our cinematic history.’

Growing up in New York’s Little Italy and suffering from acute asthma, Scorsese’s childhood was spent looking down at the world from his apartment window, and up at the screen in his local cinema. He was determined to grow up and make films that honoured the Hollywood and European traditions he loved, but that also reflected his own experiences as a working class Italian-American.

With over sixty director credits spanning almost as many years, Scorsese’s range is extraordinary, with films like Raging Bull, Gangs of New York, The Departed, The Last Temptation of Christ, The Aviator, The Wolf of Wall Street, and on television HBO’s Boardwalk Empire and 2016 release Vinyl (which we cannot wait to watch!) and even Michael Jackson‘s ‘Bad’ video.

SCORSESE the exhibition tells the director’s story via 600 objects including storyboards, hand annotated film scripts, unpublished production stills, costumes, film clips and more. Exhibits have been drawn from Scorsese’s private collection, including the Scorsese family home, the Robert De Niro Collection and the Paul Schrader Collection at the Harry Ransom Centre, Sandy Powell and Brigitte Lacombe, culminating in an impressive narrative through recent cinema history that has already been adored by cinefiles and critics from Berlin to Ghent, Turin to Paris and now Melbourne. 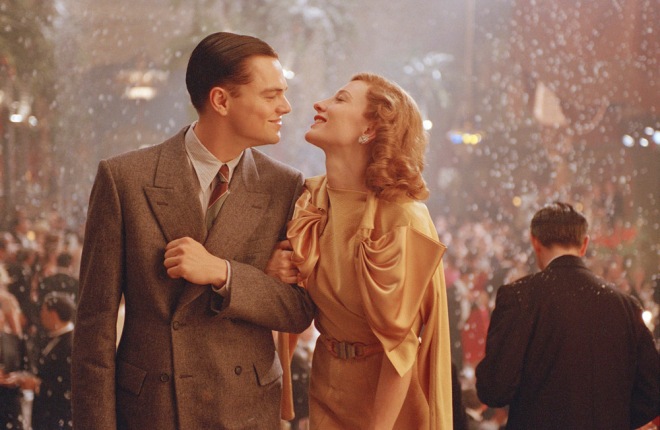 A program of film screenings, talks, live events and education programs will complement the exhibition experience, along with an audio guide and an exhibition book (Martin Scorsese by Silvana Editoriale) both with commentary from Scorsese himself.

SCORSESE shows exclusively at ACMI from Thursday 26 May to Sunday 18 September 2016. Click here for tickets and information

The United States Consulate General are proud Program Partners in support of the exhibition.