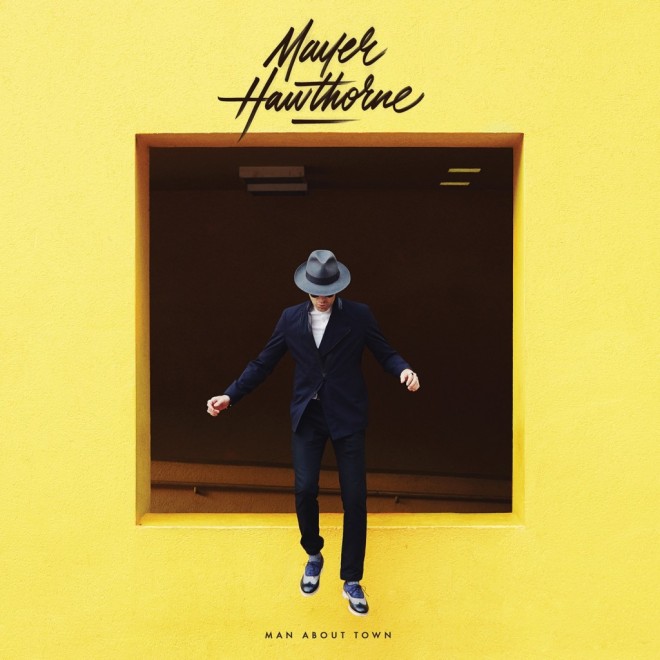 ‘I wanna win. I want that trophy.’

Here’s a selection of music to instantly upgrade your week from drab to banger with one play. My clear favourites are Charli XCX‘s Trophy and the welcome return of one Mayer Hawthorne! Have you heard of Macklemore and Ryan Lewis (of course I’m kidding)? They’ve teamed up with  the divine Leon Bridges to deliver Kevin, a song that addresses prescription medication addiction. It’s goose bump inducing. Enjoy the week. Do not let it get the better of you.

Make Me Fall in Love is the second single off Tiga‘s new album No Fantasy Required, which is out now. The feature vocals are by Scissor Sisters’ Jake Shears. Make Me Fall In Love sinks to the deepest, sexiest, slinkiest depths of lowdown dirty lust between people. Think strangers, public bathrooms, no numbers exchanged.

Mayer Hawthorne was our champion for the return to synthesizer keys and smooth 80s style groove ballads. We fell in love with him in 2011. Forward to 2016, and for his new album, Hawthorne handled the lion’s share of production, as well as playing nearly every instrument, and writing every track. His songwriting draws from his own life experiences; heartache and joy, vulnerability and sincerity. The Man About Town album is released on 8 April.

Kevin is what happens when two of today’s hottest artists collaborate. Effortless, really. The song addresses the ravages of prescription pill addiction, and tells the story of the Macklemore’s friend Kevin who lost his life to an overdose. We first posted this song back in December last year, but the official video has now been released. Kevin is lifted from Macklemore & Ryan Lewis‘ album This Unruly Mess I’ve Made, which is out now.

Gold Coast producer Paces continues on his virtual sailing voyage with the release of new single, Work Me Out, an infectious ode to Summer that features Baltimore rapper Rye Rye. Longtime M.I.A collaborator and sidekick, Rye Rye says of her collaboration with Paces,

‘I love ‘Work Me Out’! It’s one of those songs that you blast riding in the car with the windows down and all of your friends singing together.’

Listen to The Garb Wire