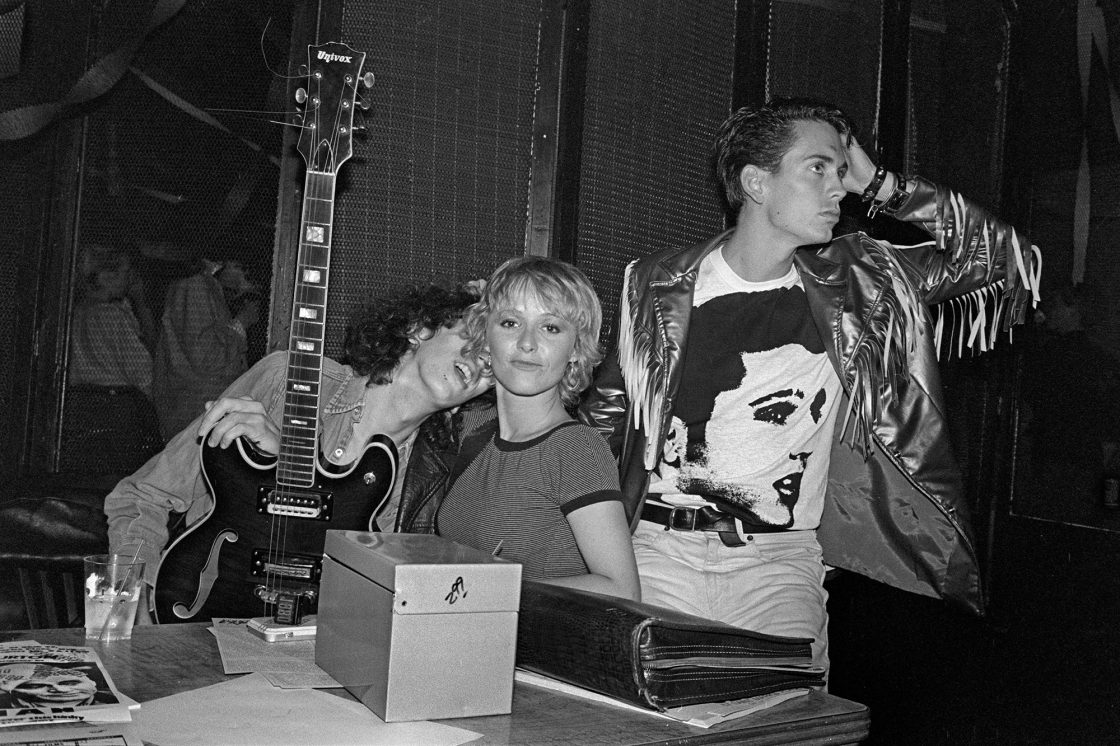 The East Village of the 70s and 80s was a time of tearaway artistic experimentation. An underground counterculture took hold, with creative expression deep at the heart of a fabled post-punk club in the basement of a Polish Church.

Club 57 started humbly as a no-budget venue that evolved into a vital nucleus of social activity and creativity. It was a scene changing convergence of film, fashion, video, performance, art, exhibition, and the creative creatures who gathered there.

“The Club 57 kids, mostly art school misfits with no connection to the uptown art world, entertained each other with extremely uninhibited self-expressions…always with an underlying current of satire and even doom.” – artist Kenny Scharf

The Club 57: Film, Performance, and Art in the East Village, 1978–1983 exhibition at the Museum of Modern Art taps into the legacy of Club 57’s founding curatorial staff—film programmers Susan Hannaford and Tom Scully, exhibition organizer Keith Haring, and performance curator Ann Magnuson—it examines the seen-changing method of exhibiting within a club environment in New York in the 1970s and 1980s.

Stacey Elkin in her Amazon School of Modeling fashions, 1980. Photograph by and courtesy Blair Rainey

In response to the broad range of media shown at Club 57, the exhibition will present relics across a range of disciplines—from film, video, performance, and theater to photography, painting, drawing, printmaking, collage, zines, fashion design, and curating. Building on extensive research and oral history, the exhibition features many works that have not been exhibited publicly since the 80s.

The exhibition is supported by the Annual Film Fund.