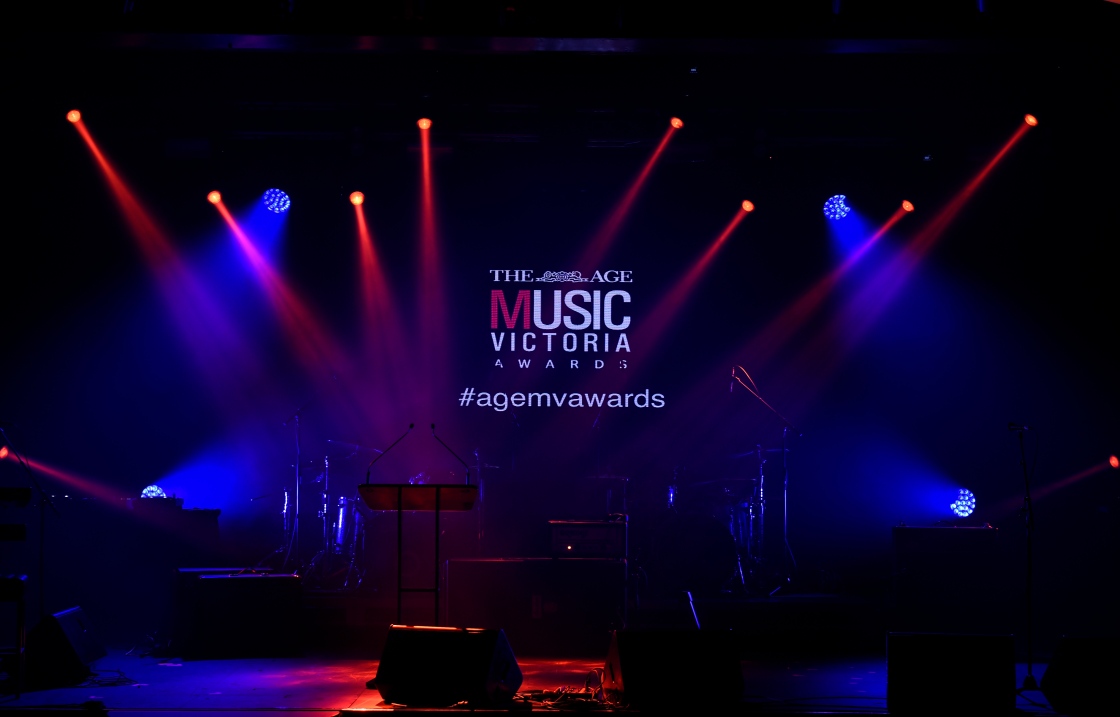 The Age Music Victoria Awards turns twelve in this year, and plans to celebrate during Melbourne Music Week with a massive line up of Victoria’s best musical talent at 170 Russell on Wednesday 22 November.

Co-presented by Triple R 102.7FM and PBS 106.7FM, the full After Party line up will be announced in September. After last years sold out event, early bird tickets are now on sale via Moshtix.

2017 submissions for The Age Music Victoria Awards are open across all categories for Victorian artists, venues and festivals to nominate themselves, or another they believe deserves to be considered for The Awards.

Submissions are now open until Thursday 31 August.
All nominees will be announced Friday 13 October.

Limited pre-sale tickets are also available from today for the Face the Music Conference, which runs in the City of Melbourne on November 23 and 24. More info here.

Happy birthday to my first true constant. Could not love you more. @barwick17
Lots of new fashion content, thanks to @cassie_walker and her weekly style challenges. Never was good at active wear, anyway. 🐆
Literally rolled out of the shower like a giant monstera.
Oh nothing, just a deep sea, tropical WFH situation.
Home - Forever - Home
Tiki time.
Happy 70th to the most festive, strong, hard working spirit I’ve ever encountered. You inspire me endlessly.
Hat’s fantastic. I’ve started my @outfacedd collection. You drop the crumbs, I’ll pick them up, @megan_louise_taylor Love this new Melbourne brand.
A much needed stop in for sanctuary. 💆🏻‍♀️