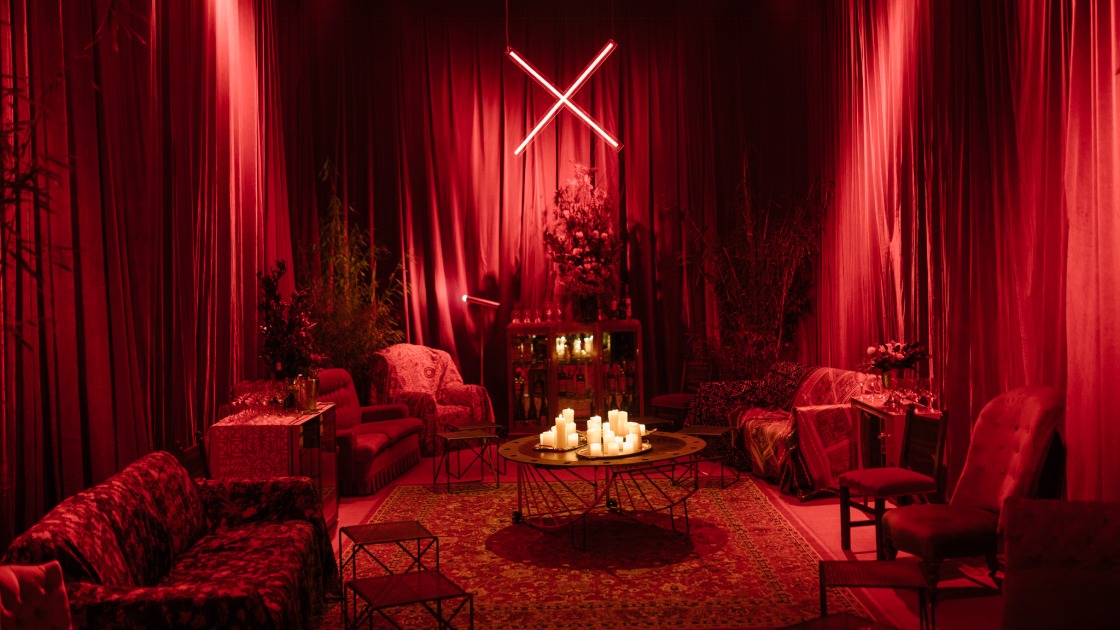 Programs for Hobart’s sixth annual Dark Mofo will see Darklings enjoying ‘Goth Spring Break’ on the water, under the city streets, up in the sky, and inside a former auto warehouse.

The full program includes a prelude weekend beginning on the Queen’s Birthday weekend, from Thursday 7 June. We share our pick of this years wild and wonderful dark winter offerings:

Award-winning Tim Minchin—composer, musical comedian and lyricist, presents his first solo Australian shows in more than a decade on Monday 18 and Tuesday 19 June at the Odeon Theatre.

Dark and Dangerous Thoughts is a two-day symposium of ideas, performance and film which will explore real-life experiences of complex moral and ethical conundrums. Presented by MONA, and with select sessions presented by Guardian Australia and films curated by VICE, ‘thought panels’ will conduct hard-hitting examination of ‘Ideas worth dying for’. These will range from cultural hunting rights to indigenous incarceration, justifying killing in wartime and whether Catholicism can and should be saved:

There are too many indigenous people in jail. Who is responsible: the administrators of an imposed colonial culture, or the criminal individuals themselves? Hear from an Indigenous actor and former prisoner, an Indigenous prisoner rights activist, and an Indigenous politician from Alice Springs.  With Jack Charles, Vickie Roach and Jacinta Nampijinpa Price.

Tanya Lee’s ‘Landing’ invites participants to swim the equivalent of the perilous 431km stretch between Australia and Manus Island. During the cumulative 24-hour marathon relay at the Hobart Aquatic Centre’s Olympic-sized pool, swimmers will physically experience distance and participate in a policy of exile, both of which underpinned Australia’s colonisation and is maintained today though the offshore detention of asylum seekers.

The Place of Doubt

Renowned journalist and author Peter Greste will interview Muhammad Manwar Ali, a former violent Jihadist who dedicated fifteen years to recruitment, radicalisation, fundraising and fighting in Afghanistan, Kashmir and Burma.  Now a charitable peace activist, Ali is also a Muslim scholar and chaplain, working with the UK’s Home Office and Crown Prosecution Service. Greste, a foreign correspondent for 25 years, spent 400 days in an Egyptian prison on trumped up charges of aiding the Muslim Brotherhood.

Mona’s ZERO exhibition Grand Opening will see a site-wide party on the museum grounds, featuring live music, DJs, food, drink and the premiere of new artworks from the ZERO movement, shown together in Australia for the first time.

The ZERO movement began in the late 1950s with some Düsseldorf students starting to make art that ran against the style and feeling of the moment. For these young people, it was time to break free from the oppressive post-war feeling in Germany of the time. This major Mona exhibition presents a series of chambers, each an immersive exploration of ZERO’s interest in the phenomenon of vibration, visual and physical. See works by Heinz Mack, Otto Piene, Günther Uecker, Marcel Duchamp, Yves Klein, Lucio Fontana, Nanda Vigo, Grazia Varisco, Hans Arp, Josef Albers, and many more. The ZERO movement’s grand plan was to open an exhibition on the Moon. Mona won’t quite manage that, but it will be as good a place as any.

Legendary avant-garde space-jazz ensemble, Sun Ra Arkestra, will be docking down for an otherworldly party. Founded in Chicago in the mid-1950s by composer and pianist, Sun Ra, a cult figure who claims to have been teleported from planet Saturn. Now led by veteran saxophonist Marshall Allen, the group in their flamboyant sequinned mumus will deliver a heady dose of psychedelic space jazz alongside Egyptian mysticism.

Mona’s favourite electric string quartet, FourPlay, originally performed radical reinventions of songs by artists including Radiohead, Rage Against the Machine, Sufjan Stevens and Leonard Cohen.  Now with five studio albums to their credit, they return to the stage with new single, Bound, a track inspired by the big dirty riffs of Jack White and soaring vocals of Beyoncé, with crazy viola solos thrown in.

Tasmanian Museum and Art Gallery will host an after-dark museum event to celebrate the opening of its new major exhibition, with Hobart-based sound artist Matt Warren staging a powerful three-hour live performance responding to the exhibition, for the duration of the opening event. A Journey to Freedom is a new contemporary exhibition guest-curated by Swiss curator Barbara Polla, together with Olivier Varenne (Mona) and Mary Knights (TMAG). It explores different historical and cultural issues relating to incarceration from a range of different perspectives. This ranges from Tasmania’s dark convict past; to ‘doing time’ in the notorious “Pink Palace” Risdon Prison; and the experience of refugees held in camps and detention centres in Australia and beyond.

Bringing together new and recent works by contemporary national and international artists, formats will include sculpture, video, photography and virtual reality and will be presented across the museum’s temporary galleries and transitional spaces. Overseas talent include Janet Biggs, Nicolas Daubanes, and Mounir Fatmi, with Australian artists Shaun Gladwell, Sam Wallman and well-known Tasmanian Ricky Maynard. Gladwell’s virtual reality work Orbital vanitas will be presented in TMAG’s Central Gallery, providing visitors with an immersive experience of being placed inside an enormous skull that is orbiting the earth.

In 1963, the colour of the walls at Tasmania’s Risdon Prison led the Mercury newspaper in Hobart to dub it ‘The Pink Palace’. Despite its slow fade into beige, the nickname stuck. Over the past six months, four Tasmanian artists have been working in collaboration with four Risdon Prison inmates to create a series of new video works, featuring a potato currency, virtual inmates, endurance performance by proxy and a horse named Salvatore.

Panopticon I (2017), School of Creative Arts

Walk along the historic dockside street front of the ‘art school’ to peer through the windows and into 20 individual installations of visual arts, music, theatre, and design. On the hour, every hour, a large clock will chime across the precinct, responding to Dark Mofo 2018’s overarching theme of ‘time’, signalling for the installations to transform.

Mary Scott, Within These Walls

The conflicting ideas about Victorian-era women’s sexuality are deftly unpicked by Hobart-based artist Mary Scott in this site-specific after-dark dalliance around the rooms and soft furnishings of a 1830’s merchant’s townhouse, now known as Narryna Heritage Museum. Step across the threshold and into the nineteenth-century home of a middle-class Victorian wife. Tightly constrained by corset and crinoline, she is the keeper of the domestic domain—a place of ritual labour spilling over with dreams, desires and transgression. Presented by the Tasmanian Museum and Art Gallery and Dark Mofo. 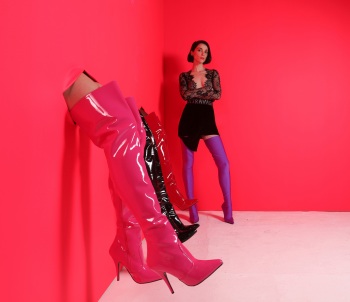 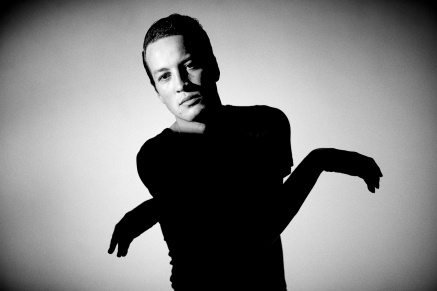 Marlon Williams will perform at the Odeon Theatre on 14 June. Photo: Steve Gullick. Picture courtesy of the artist and Dark Mofo 2018