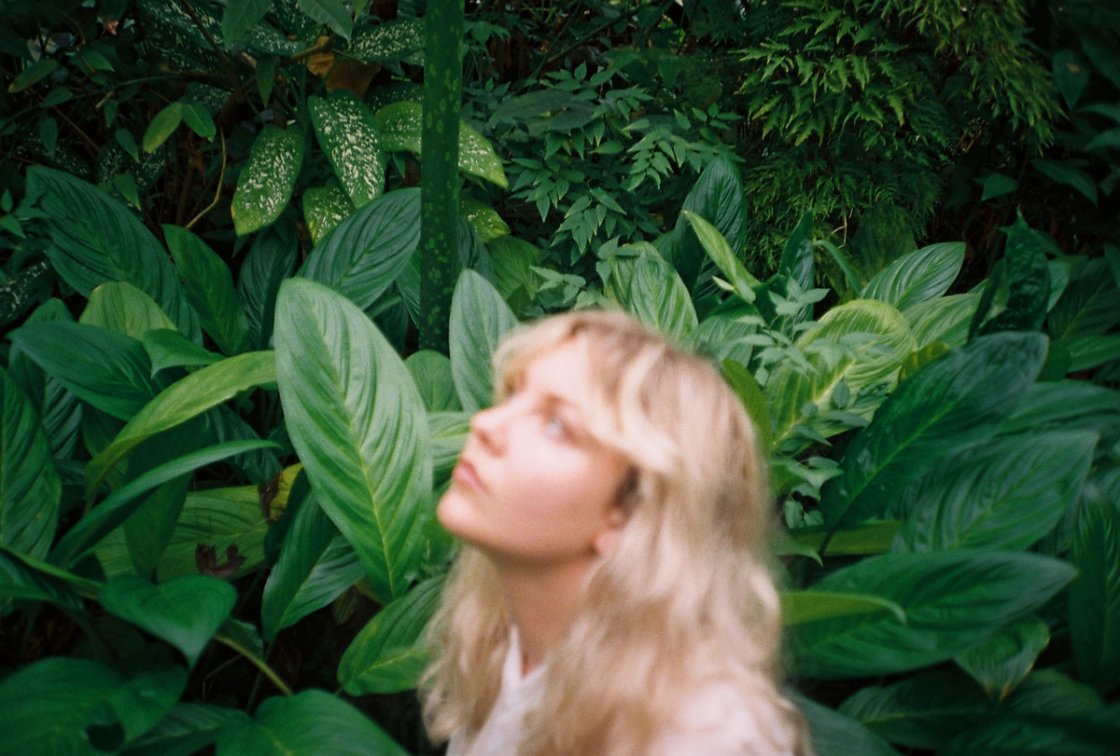 Vibrance doesn’t come naturally to most. There are many events that have to take place before we can plug in to the rest of the world – coffee (or decaf soy chai latte with a side of cup), wardrobe decisions, and (gasp) the commute to work. We need to get the cogs moving slowly and work up to the burn. Here are some new songs to get you from Grumpy A to Personality B √. You’re welcome. Let’s hug it out.

If you haven’t heard of Norwegian artist Klangstof yet, let me introduce you.

He recently signed with progressive (& brilliantly named) label Mind of a Genius (MOAG), joining the likes of Gallant, ZHU and THEY.

Klangstof masters the production of soaring walls of sound, creating electronic blips and whirs along the way, with layered, untainted vocals. Inspired by Radiohead in his early teens, he taught himself to play guitar and joined one of Holland’s largest bands, Moss. Yet, he always yearned to play in isolation, and what has resulted is Scandinavian soundscapes of excellence with throbbing synthesizers and drum machines.

It’s a perfect day for a new Banoffee video. ‘Oceans’ stars Aisha Mary Kuryana and was directed by Ashleigh Parker. Banoffee describes writing ‘Oceans’ as trying “…to understand that deep ache of missing someone. The feeling of waking and reaching for them… It’s a loneliness of its own kind. Aisha’s movement is her ode to long distance love. Expressing feelings of frustration and confusion in a way that can create something beautiful and cathartic. It is her way of saying “I miss you”, her way of saying “this is for you” whilst giving parts of herself that only her dearest have seen before. This clip was a beautiful surprise to me, just as I hope it is to you.”

Mitchell’s utterly sweet new single The Boys shows a marked evolution in the songwriter’s sound. For her new album Warriors, the singer did away with a lot of guitar and piano sounds, putting it down to ‘dancing more in life’. The video was directed by Luci Schroder and shot in Lisa’s hometown of Albury NSW. Read more about the forthcoming album here.

Warming up now with MacMiller. Anderson .Paak is one of this year’s superstars for us. Dang! is the first single from Miller’s upcoming album The Divine Feminine, out on 16 September. It follows the critically acclaimed album GO:OD AM, released only 10 months ago. The new album is available to pre-order now. It will feature appearances from Anderson .Paak, Kendrick Lamar, Ariana Grande and Ty Dolla $ign.

Check out ‘Closer’ feat. Halsey. Duets are so chic right now. Not quite ‘Islands In The Stream’ soppiness, but more like Gotye‘s ‘Somebody That I Used to Know’, where the singers unpack the relationship and work out what the hell went wrong!

The 23-year-old hails from the borough of  Croydon, and she’s poised to make her mark on music in 2016. Nadia Rose began her career making mainly hip-hop and continues evolving as an artist so that she can create any genre of music, which is precisely what we love.

GENKIDAMA EP, was released at the start of August, and it’s available digitally from the 12th.

With fans like Benji B (listen to GILA’s Radio 1 mix here), Jacques Greene, Rustie, Koreless and Hudson Mohawke, you’d be forgiven for thinking the 26 year old GILA had released reams of music so far, but the GENKIDAMA EP is his debut!

The video for Tuff Whisper was directed by Jason Voltaire, is a misc mash of worming images and textures that visually represent GILA’s snaking, rhythmic beats. The Denver based artist started his career as a jazz drummer, which has enabled him to approach electro music  from a different angle. When you listen below, you will hear that it’s ‘so not jazz’.

Watch the new video from Tegan and Sara. ‘Faint of Heart’ was directed by Devon Kirkpatrick and features Tyler Ford. The video is the third to be released from their recent album Love You To Death and is part of an ongoing campaign to release a music video for every song on the album.

The ‘80s inspired video for Faint Of Heart was a very special project for the Canadian twins and features a number of trans youths, reflecting the song’s theme of love despite all odds. The video carried the extra weight of being filmed the day after the tragic Pulse nightclub shootings in Orlando, Florida.

The most recent signing to indie Melbourne label Our Golden Friend, jade imagine is the new musical project of musician Jade McInally (pictured at top). Jade is somewhat of a young veteran of the local music scene, first in her own band TANTRUMS, and then joining Teeth & Tongue as a touring member. She also plays bass in Jess Riberio’s live band. We love this song.

Daisy Victoria is a ‘socially anxious’ songwriter who lives in Suffolk wood with her six chickens and OCD. She was named after her Great Grandmother who was a chain-smoking occultist and trombonist. Knowing all of that makes us appreciate more that she contacted us directly to have a listen. Animal Lover is the first track from Daisy’s upcoming EP released 19 August. What we love about the sound most is the huge comparison we could immediately draw to Kate Bush and Patti Smith.

The visual piece for Animal Lover was directed by Cherry Kino, an all-analogue artist filmmaker whose work was presented at Alchemy, Leeds, and Edinburgh Film Festival.

Life Itself is the first song from Glass Animals’ new record How To Be a Human Being, released on 26 August.

Big Scary: The Opposite of Us