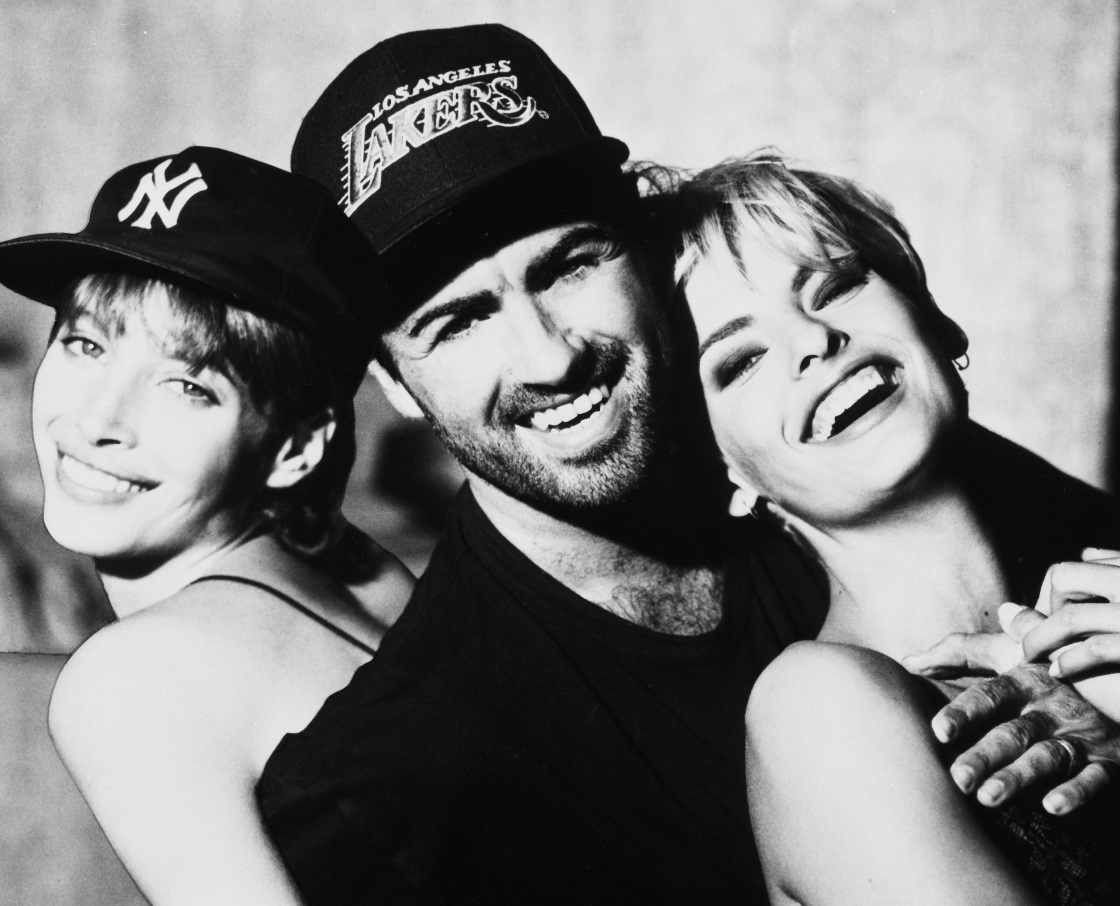 For me growing up, George Michael was one of those ultimate artists, like Madonna, Prince, Michael Jackson and David Bowie. Huge. He remains one of my most favourite vocalists of all time. The mere thought of the video for Freedom ’90 sends electricity through my person. Guess what? They’re making a film about his creative process during Listen Without Prejudice Vol. 1. and the trouble that was to follow his tremendous success.

Listen Without Prejudice Vol. 1 was George Michael’s second solo album. Arranged, produced and almost completely written by George himself, it heralded a new direction for the artist as a pioneering master. The album became a multi-platinum selling worldwide chart topper. George Michael had evolved into a thinking person’s performer, light years away from his bubblegum pop start.

His first solo album Faith established George Michael as one of the few artists of the time who could shift millions of albums the world over.  Though the record company was utterly delighted with this (cha-ching), George didn’t wish to be a round-the-clock celebrity, preferring to follow his artistic instincts rather than become a media puppet. He decided he wouldn’t appear on Listen Without Prejudice Vol. 1‘s album cover or be available to physically promote the album beyond select interviews, but instead gave the label the David Fincher-directed ‘Freedom! ‘90’, which featured five of the most iconic beauties on the planet, lip-syncing the words.

Directed by BAFTA nominee Phillip Smith, the film tells the dramatic story of the making of LISTEN WITHOUT PREJUDICE VOL 1, and the court case that followed, as well as George’s personal struggle and pain when he loses his love, Anselmo.

Other contributors include world famous artists like Elton John who describes the album as George’s “masterpiece”; Liam Gallagher who says George has “Lennon in him”, French Vogue editor Emmanuelle Alt and James Corden.