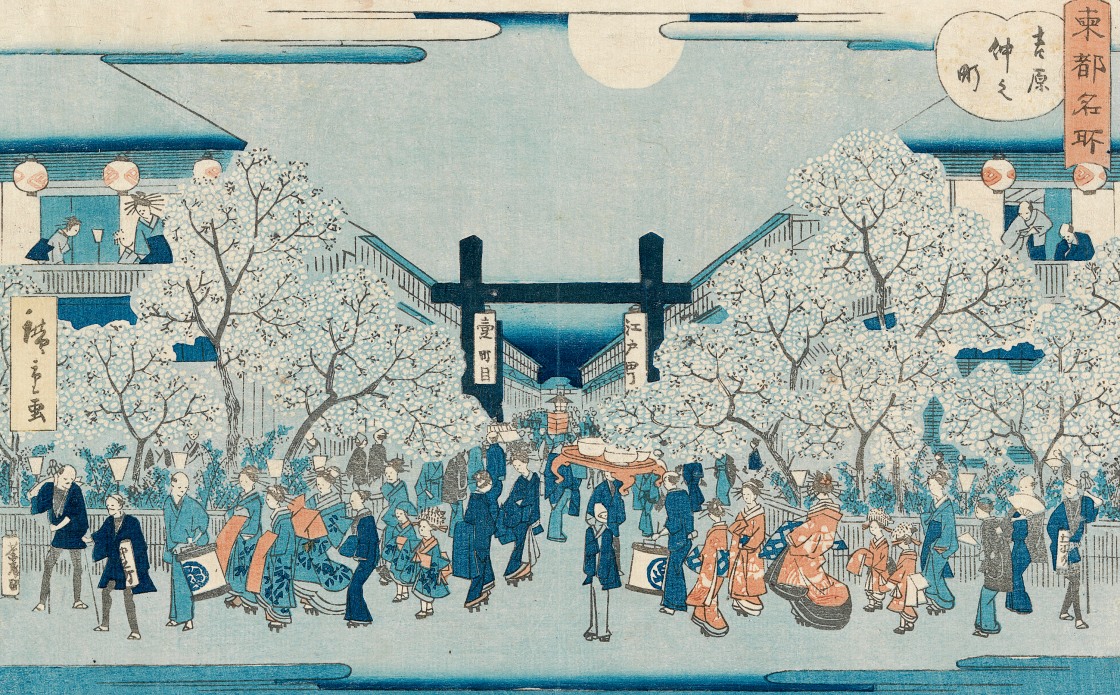 Japonisme: Japan and the Birth of Modern Art at NGV

An influx of Japanese artworks into Europe triggered an artistic revolution known as Japonisme.

In 1854, following a long period of self-imposed isolation, Japan opened its borders to international trade in 1854, and Japonisme helped to lay the foundations of Western modern art, a fascinating exchange of artistic practises and aesthetics; never-before-seen Japanese objects and boldly-coloured woodblock prints offered dynamic new possibilities for European artists and craftspeople, who adopted elements of the visual language of Japanese art to forge a new European art aesthetic.

Japonisme: Japan and the Birth of Modern Art draws from works from the National Gallery of Victoria’s collection to explore this period in art history through exquisite examples of Western decorative arts, works on paper, paintings, fashion and textiles, photography as well as Japanese art.

The exhibition looks at the Japanese reverence for the natural world and the ways in which this theme was transposed into European art.

A range of decorative arts reference key Japanese themes, including flora, fauna and the landscape. Artefacts that emulate a Japanese regard for organic forms, vibrant colours and sensual textures derived from nature.

The fervor for Japanese art and design in Europe and America, known as Japonisme, forever changed art and design in the West and influenced the practices of artists like Vincent Van Gogh. – Tony Ellwood, Director, NGV

Japonisme: Japan and the Birth of Modern Art is on display from 25 May – 28 October 2018 at NGV International, 180 St Kilda Road, Melbourne. Entry is FREE.