This summer, the Australian Centre for the Moving Image (ACMI) will screen a hand-picked selection of soul music biopics, foodie classics, sound art documentaries and award-winning foreign language films, all exclusive to ACMI from December to February 2016.

Here are our picks: 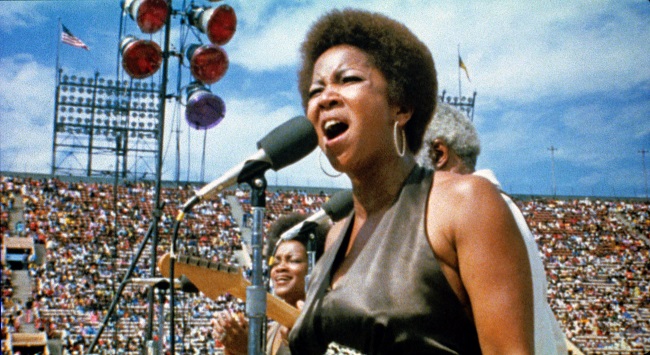 Seven years after the Watts riots, the 1972 Summer Festival reinvigorated public consciousness around issues of race in a legendary day-long concert that celebrated the music, people and pride of the black community of Watts and greater Los Angeles. ACMI will screen this special 35mm presentation of the legendary film featuring the Staple Singers and Richard Pryor. Staged by Memphis-based Stax Records, the event was a showcase for the label’s star power and a bold proclamation about African-American empowerment. 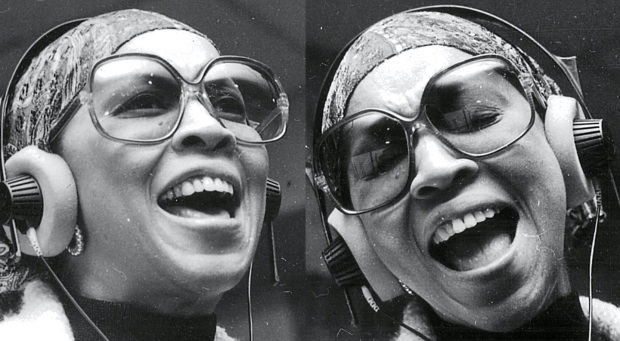 With a chart-topping career spanning over 60 years, the legendary soul singer Mavis Staples is a woman who shows no signs of slowing down. A performer since her teens, first with her family band The Staple Singers and then numerous solo ventures, her career is the stuff of music legend. Director Jessica Edwards offers an unguarded and joyous exploration of woman whose voice defined a generation, helped break the racial divide and continues to bring joy everywhere she goes.

Hockney: A Life in Pictures

British painter David Hockney stands as the very embodiment post-war freedom. His distinctive artworks which grace the walls of the most prestigious international collections are bold, complex and chart a history lived on both sides of the Atlantic completely outside of the confines of societal conservatism. Through recollections from the artist, various subjects, friends and contemporaries, director Randall Wright weaves a portrait of the artist that is as effervescent and intelligent as the man himself. Screening at ACMI in its Australian premiere.

Imagine Waking Up Tomorrow And All The Music Has Disappeared

Music maverick Bill Drummond has had his fair share of controversy as part of the legendary KLF, a wildly successful pop band that infamously ended when they filmed themselves burning 1 million pounds. His post KLF life has consisted of projects that directly challenge the music industry. Screening at ACMI in its Australian premiere, this engaging documentary follows Drummond as he attempts to pull off one of his most provocative stunts involving a choral project called The 17. 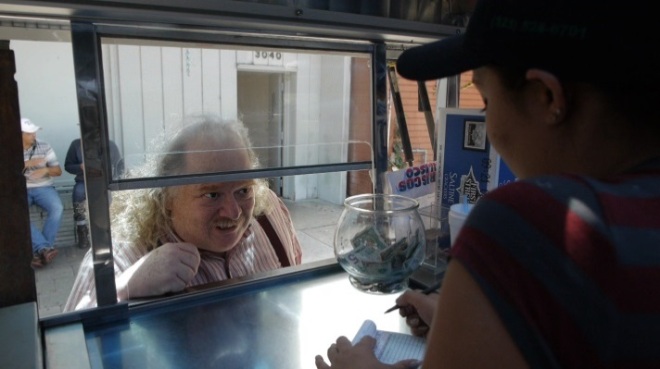 This deliciously charming portrait of LA Times Food Critic Jonathan Gold is a celebration of ethnic and culinary diversity in the writer’s hometown of Los Angeles.  Director, Laura Gabbert immediately establishes a frame of reference for Gold’s unique brand of criticism.  The film opens with the flyways and endless sprawl of L.A. zooming underneath overlaid with Gold’s review of a taco truck; it’s is educative, mouth-watering and full of deep emotion.