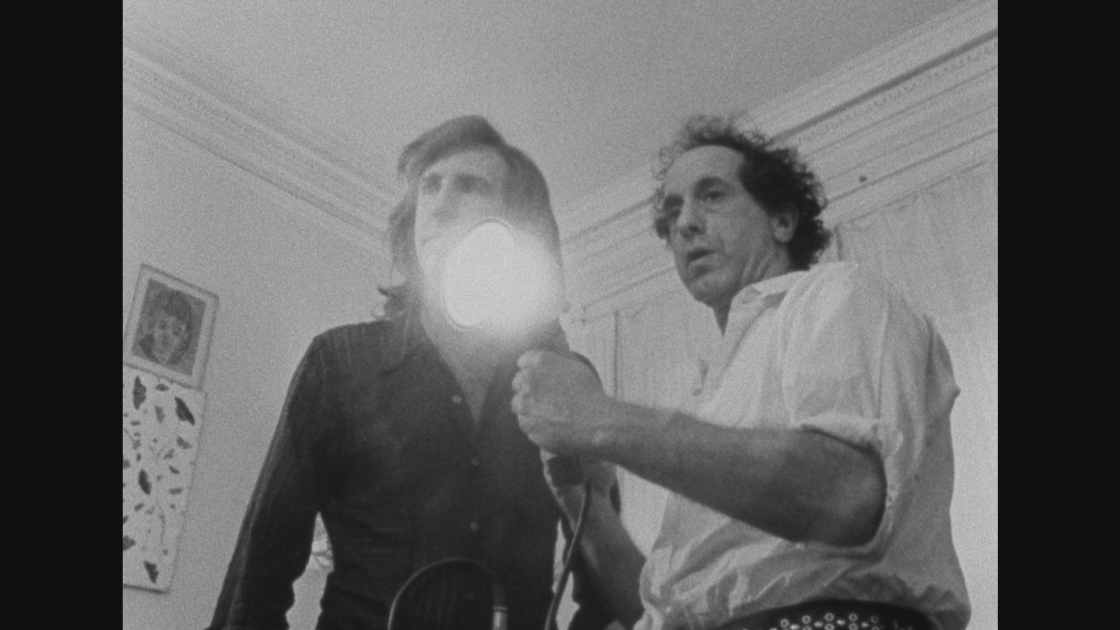 Though he’s regarded as one of the most influential figures in photography and independent filmmaking, Robert Frank has never been easily approachable. For the past six decades he’s maintained his  singular vision, earned widespread acclaim  and actively relished his outsider status.

A Swiss expatriate who moves between NYC and Nova Scotia, Frank’s photos, films and texts are imbued with a profoundly poetic, deeply introspective sensibility. He is a cult figure whose ties to the Beat Generation and Rolling Stones earned him both respect and a certain infamy. Most celebrated for his seminal photo book The Americans and the landmark independent film Pull My Daisy, Frank has spent his career ignoring aesthetic and cultural boundaries. At 91 years, he continues to produce photography books and make intimate videos. 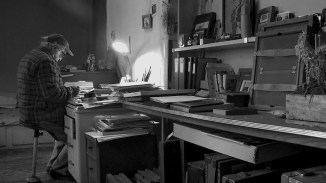 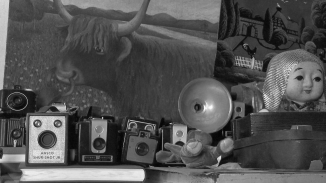 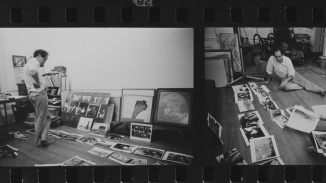 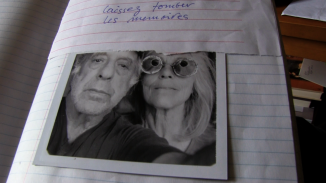 “Don’t Blink Robert Frank is an electric biopic of a groundbreaking photographer/filmmaker, made by his longtime moving-image archivist and editor, clearly with the full cooperation and enjoyment of its irascible subject.”