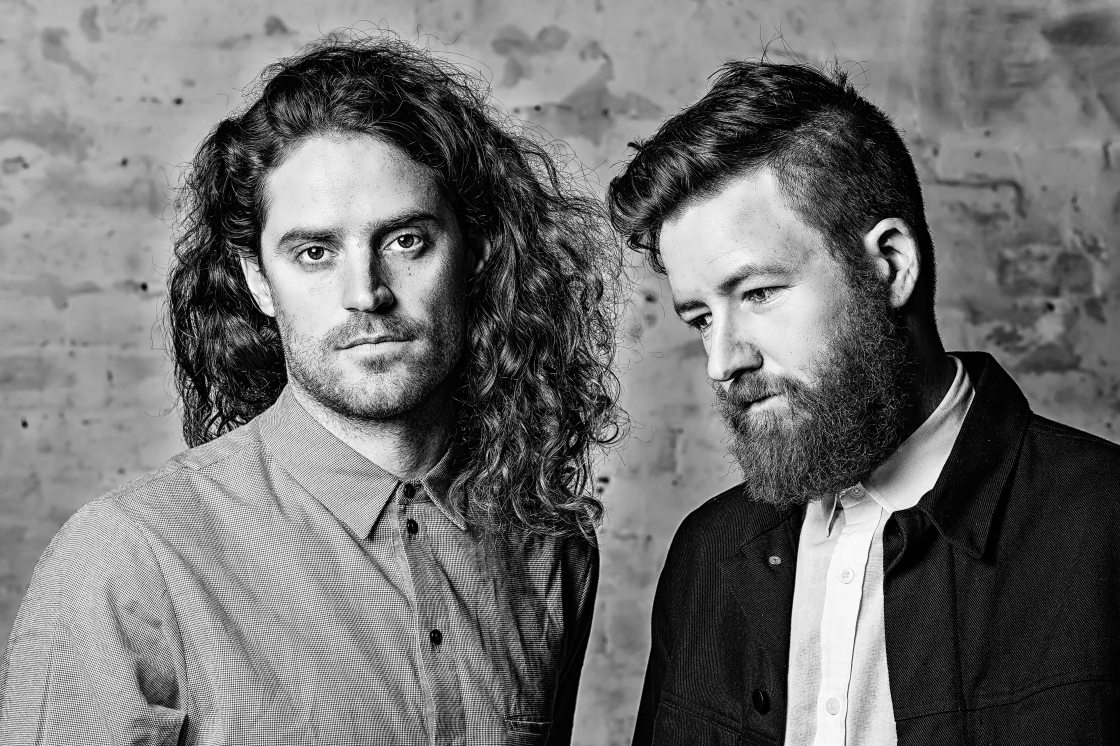 ‘Twas a wonderful thing to attend a free HOLY HOLY show last Sunday afternoon. Over brunch with interstate “courtesy of Splendour” friends earlier that day, I announced I was going, and my mate Paul said, “They are seriously my favourite band right now.” To which I replied, “Then you must come with me.” A significant plus one, given we are music kin.

Before the band even took to the stage I was euphoric at the turn of events, ready with my first pint of the day, and fighting hard not to pat myself on the back.

The band room at Northcote Social Club was swarming with HOLY HOLY’s people. Our people, proudly creating to an atmosphere of solid appreciation for one of this country’s best bands. They opened with That Message, a distinctly new direction for them, and one you can dance to enthusiastically. Tim Carroll’s vocals were flawless throughout the performance, and it was hard to stop myself from copying his stage jig.

I’d interviewed Oscar a few weeks before (read the story here), so it felt a little like I was catching up with friends for a Sunday session (even though I didn’t dare go and introduce myself after the show. She’s shy that way, sometimes).

Other highlights were True Lovers and Darwinism from the new album PAINT – the new material was peppered with much loved music from their debut When The Storms Would Come, including You Cannot Call For Love Like A Dog, complete with Oscar’s amazing “Dirty-Dancing-car-crash-scene” guitar solo. It became apparent very early in the set that HOLY HOLY‘s sound has rather outgrown venues of a modest size. They are more than ready to take their rightful place on the main stage in any stadium. It was huge, and I felt fortunate to see them in such an intimate band room, because I know some day soon that I won’t be able to.

These lovers of Yacht Rock have arrived at the 80s rock disco with a synth & drum machine, and you had better look out.