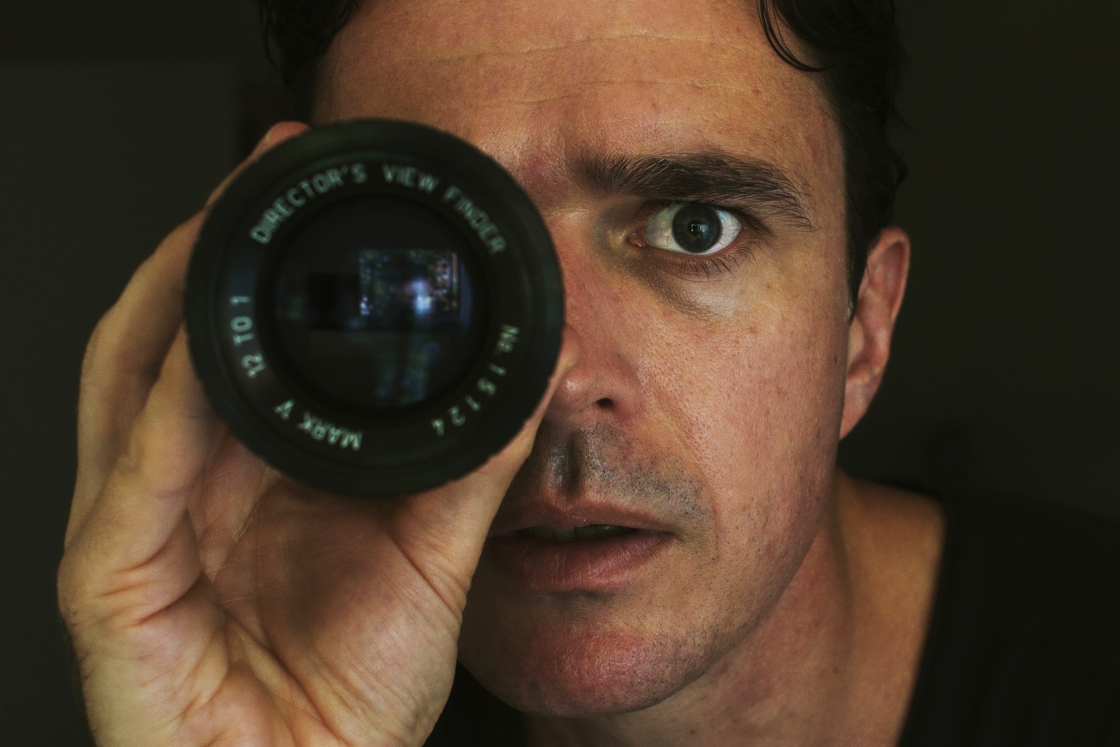 In May, the St Kilda Film Festival will gather emerging and established filmmakers, producers and directors together to shine a spotlight on their work, among peers and the adoring public. Over ten days from Thursday 19 – Saturday 28 May, an exciting range of special programs will screen at the St Kilda Town Hall, including a selection of films hand picked by Jonathan Marlow from US subscription movie viewing service Fandor.

Marlow is a renowned Cinematographer, Film Producer, Filmmaker and Chief Content Officer of  movie service  Fandor (San Francisco). He will appear as the event’s international guest and has curated a program from Fandor’s subscription movie viewing service. During the process, Marlow worked in correspondence with each of the film makers, and we wanted to find out how he arrived at his final selection.

What was the criteria for the films you chose for 2016 St Kilda Film Festival?

When Jake Brown first approached me about the programme, it seemed ideal to select films that were relatively “representative” of the Fandor service. It also struck me as preferable to present recent works from several different countries that have yet to screen in Australia. Finally, it was necessary to select films that played well together.

‘It was necessary to select films that played well together. Each film is slightly interconnected to the others.’

How do you find Australian audiences differ from say, the United States, or other territories?

In my assorted travels, there is one thing that is somewhat certain: all audiences are more-or-less the same. The differences are subtle. For the sake of a broad generalization–given my limited experience over two previous visits to Australia–audiences tend to be more open to works that most viewers in the United States unnecessarily perceive to be “difficult” or “challenging.”

What are you most looking forward to about being in Melbourne again?

I have been traveling non-stop for several weeks and, therein, I have not had an opportunity to review the full schedule for SKFF yet! But I will. As for Melbourne itself, I adore nearly everything about the city. My wife spent the first two decades of her life there. She will definitely remind me that there are alternative viewpoints to my fondness for Melbourne (as I tend to do, too, whenever we visit my hometown).

A curated program by 2016 special guest Jonathan Marlow  from the American subscription movie viewing service FANDOR, which showcases award-winning films beyond the mainstream offering. Click to view the gallery. 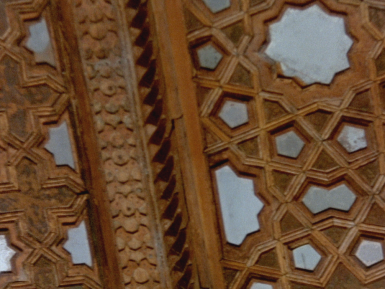 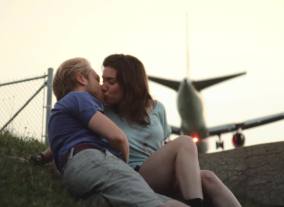 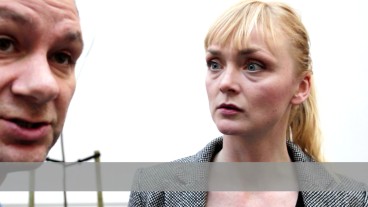 ‘We’re Not Having Any Trouble’

LOST LAUGHS FROM THE PAST

A collection of vintage comedy from the Nostalgia program in partnership with the National Sound and Film Archive (NSFA). The program features cult comedy Terror Lostralis; a film classic directed by David Shepherd starring Tracey Harvey and Jack Charles, as well as short films Buckeye and Pinto.

A specially curated program, put together in partnership with the Palm Springs International ShortFest, short films from the 2015 Festival will be shown on Saturday 28 May 2016, featuring the cultural hit Discipline, from Switzerland, where a father disciplines his child and sets off a chain of heightened responses that culminate in a cultural showdown. 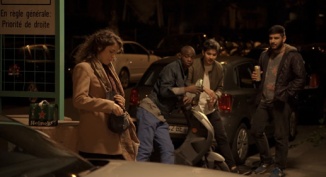 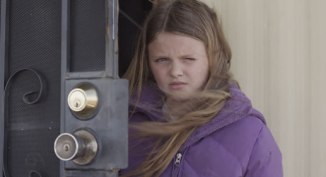 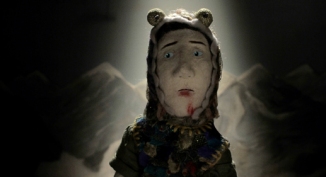 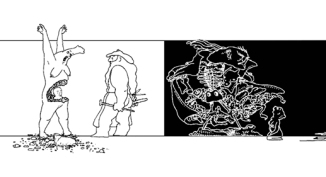 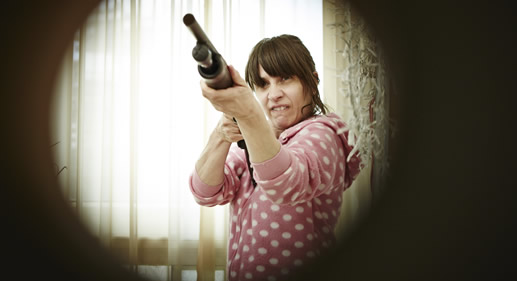 ‘The Man from the Council’

City of Port Phillip Mayor Bernadene Voss welcomes the cultural additions to the 2016 program. He said,

‘It’s important to highlight our Indigenous and overseas contributors among our emerging and established talent. Each year the Festival goes from strength to strength, and this year is no exception with special guest Jonathan Marlow, our relationship with Fandor and reinforcement of our partnerships with the NSFA and Palm Springs International ShortFest.’

Pictured at top: A still from ‘Title Card’ selected in Top 100 at this year’s St Kilda Film Festival.